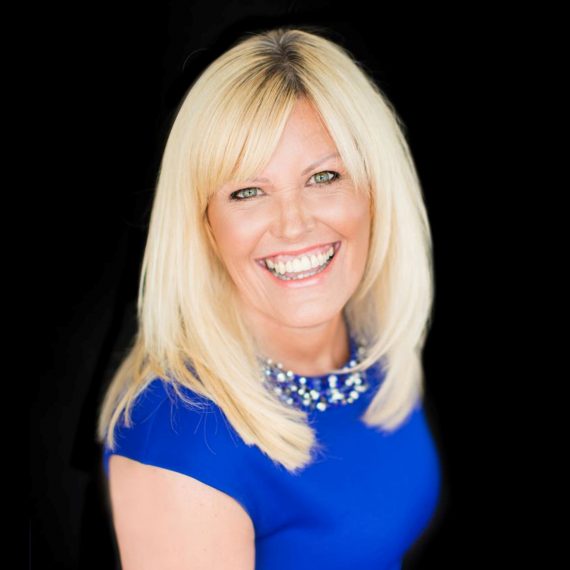 Founder and Managing Director of Introbiz

Since the company’s birth back in 2009, Tracey has become a highly successful businesswoman. Today, the network boasts over 300 members from a wide range of industries and sectors, while hosting 60 networking events a year in various 4 and 5 star locations throughout South Wales and host events internationally. She offers free training sessions for the members whilst also training in schools on behalf of the Welsh Government and is a proud Big Ideas Role Model.

She is known for her commitment and drive to providing valuable information. Her talks are extremely powerful and compelling as she leaves the audience feeling completely energized and ready to take on the world!

One of the reasons Tracey stands out as a speaker is that she brings her own personal experiences to her talks. She speaks openly about how she got networking very wrong during her first three months as she was giving it the hard sell and almost completely gave up on it, but not before she took on some very sound advice.

She started networking in the correct way, by building relationships and trust and went on to sell £100,000 worth of advertising revenue over the next 6 months. She saw first-hand how powerful and profitable networking could be for business. Tracey spotted a gap in the market and decided to start her own networking company, and so Introbiz was born.

Having worked in the networking world for a number of years now, demands for Tracey to share her knowledge and experience have grown significantly, which is why she decided to write a book to help anyone who’d like any advice when it comes to networking. Tracey also discusses the trials she’s faced as a business owner and how her own experiences have shaped the businesswoman that she is today. Master Networking: 10 Steps to Building Business Relationships for Profit and Success, explores her tried and tested methods for effective networking. Tracey is also the founder of the Fortune in the Follow Up, a highly useful book where you can keep a track of your prospects, make notes and track your customers’ journey.