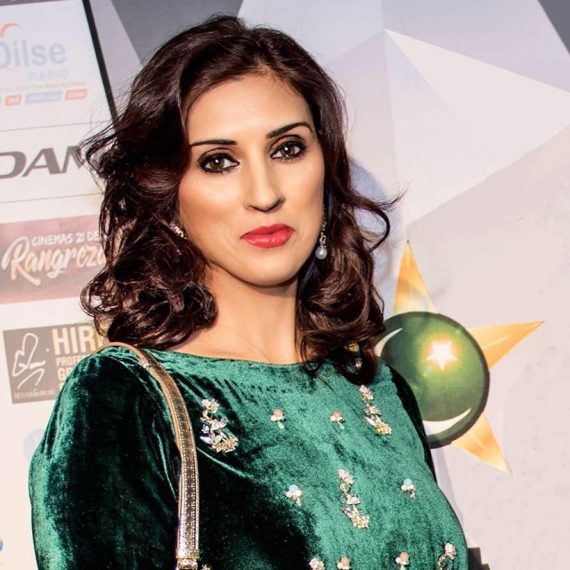 Rukhsana is multi-talented business woman with business in three sectors. She began her career with establishing a large telecoms business in 1997 which is still running today. In 2006, she set up Venus TV with her husband which is a major Asian entertainment network and has around 250+k viewers a week. She is a Director and Financial Controller and also overviews scheduling.

Many internationally celebrated and well-known personalities appear on the channel – which has offices and studios in London, Manchester, Birmingham, Lahore and Karachi. They also had a studio in Greece for many years which is now not operating. A new one is opening there this Year.

She travels a lot to events where Venus TV covers high profile events and they have included: The British Asian Awards, Premiere red-carpet events for Bollywood films, The British Curry Awards as well Fashion and the Arts. Venus also covers major community awards around England.

She is a Champ awardee for the well-established Women Entrepreneurs network spearheaded by Reena Ranger, that hosts events with major business leaders, personalities and celebrities.

She has a large business property portfolio with her husband and they are trustees of the Indus Hospital Charity and do fundraising events for the charity.