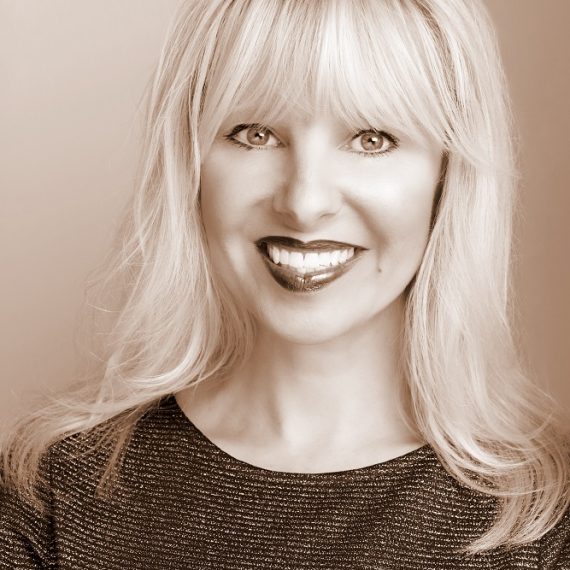 Cher Chevalier is a world-renowned Spiritual Adviser, Co-Author of Meditations that launched Calm, iTunes App of The Year 2017, Co-Creator of PAWS – The Policy for Animal Welfare Scheme, Writer and Co-Creator of The Compassion In Commerce Training Program, Co-Author of the forthcoming book Compassion In Commerce – The Power of Good Business, Co-Creator of The #HANDSOFF Campaign, Co-Writer of the “LOST CHILD” Song, Founder and CEO of Animals Actually Ltd, and Author of the following 31 books: INNER JOURNEY MEDITATIONS with Cher Chevalier & Liz Solari, The Hidden Secrets of a MODERN SEER, The Hidden Truths of a MODERN SEER, The Hidden Life of a MODERN SEER, SLIM: Step Lightly In Mind, Body, Spirit, and ANIMALS ACTUALLY A-Z.

Cher was born in England into a family that boasts four generations of vegetarians and vegans. She endured near death experiences in childhood, after which her psychic and mystical experiences began. Cher has worked as a Spiritual Adviser for over 25 years, appeared on many mainstream TV shows; including Celebrity World Cup Soccer Six where she performed absent healing for footballer Wayne Rooney, live on Sky One. She has been featured in numerous publications and radio shows around the globe. Cher was the Spiritual Adviser on the UNLOCKED movie; she was also hired to help launch the Matt Damon/Clint Eastwood movie HEREAFTER. Cher leads a devotional life.