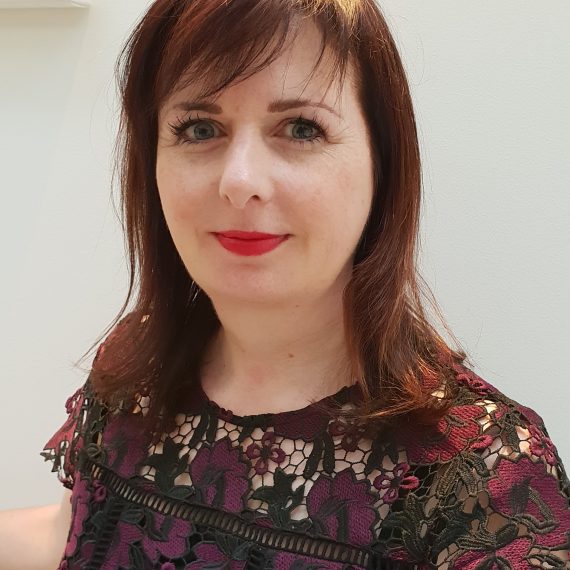 Judith Clegg is a serial entrepreneur; Co-Creator of PAWS – The Policy for Animal Welfare Scheme, Writer and Co-Creator of The Compassion In Commerce Training Program, Co-Author of the forthcoming book Compassion In Commerce – The Power of Good Business, Co-Creator of The #HANDSOFF Campaign and Founder of London and New York based innovation agency, Takeout. Takeout works with organisations to help them innovate, create new flagship products, services, revenues and profits. Judith previously founded Glasshouse, an organisation that provides support, inspiration and networks for entrepreneurs, investors and digital innovators; and was a co-founder of Moonfruit, an early pioneer of social networking, which was acquired by Yell.

She is a trustee of Police Now, a UK charity with a mission to transform communities, reduce crime and increase the public’s confidence in policing. Having a passion for tech, Judith has been listed as one of the Top Digital Powerbrokers in the UK by Wired Magazine; as one of the Top 50 Most Influential Britons in Technology (Daily Telegraph); a Global Top 50 Women to Watch in Technology (Femmeonomics); finalist for Cosmopolitan Woman of the Year; one of WIE’s 50 Global Exceptional Women and has been listed as one of Inspiring Fifty’s most inspirational EU women in Tech.