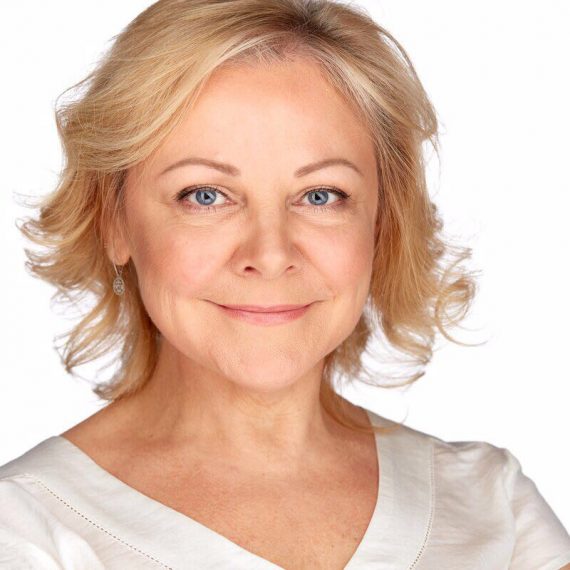 Head of the Board of Trustees at the Global Women in PR Russia (GWPR), a Member of the Board at the Russo-British Chamber of Commerce

Olga is the Holmes Report top-100 most influential leaders in corporate communications.

As ex – member of the Board in VTB Capital she run global communications and marketing both strategy and management for the VTB Group’s Corporate Investment Business (CIB), including regional development across Europe, Asia, the Middle East and USA.

Since 2008 Olga has overseen the company’s transition from the new market player to an established brand in the global investment banking industry.

Before joining VTB Capital, for eight years Olga led the Communications and Marketing at Deutsche Bank for Russia and CIS, where she also acted as member of the Executive Committee.

Previously, Olga held senior positions at Deutsche Bank, PriceWaterhouse, Burson Marsteller and the Centre for Capital Market Development, a World Bank project. She was also the co-chair of the Marketing Committee of the American Chamber of Commerce in Russia.

Olga’s projects, e.g. Annual meetings with investors in Davos, won international awards and she has become he first Russian company representative to win a SABRE Award in recognition for outstanding professional contributions.

Since 2010 she has been a Member of the Board at the Russo-British Chamber of Commerce and since 2019 – Head of the Board of Trustees at the Global Women in PR Russia (GWPR).

Olga has the Ph.D. in Russian Literature and a Master’s degree in Economics. Olga has been certified by a number of professional bodies and educational institutions including the New York Institute of Finance, London Business School, Kennedy School of Harvard University, the USA Securities and Exchanges Commission (SEC), the Wharton School of the University of Pennsylvania and Harvard Business School.