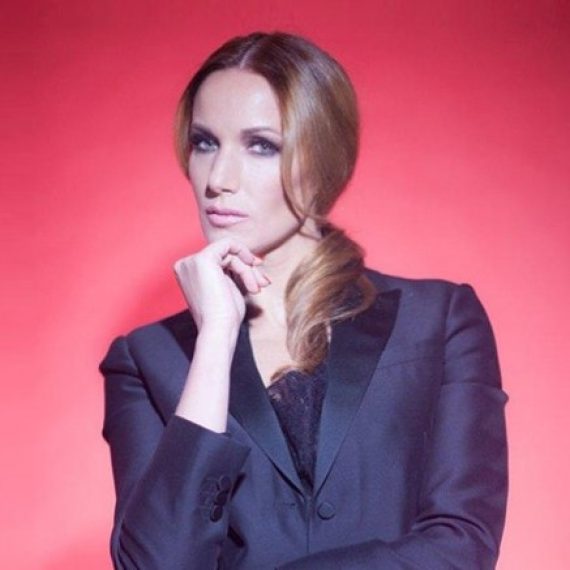 At the beginning of her career, Olga gave lectures at the Department of International Economics and Law. In 2003 she was invited to one of the largest Russian banks to overlook development and investment projects, from where she was transferred to Ukraine’s largest oil and gas company today to the position of Commercial Director of the development projects. After gaining enormous work experience in one of the international cultural projects in Russia – Fashion Week (Moscow, Paris, Milan), she has founded her own marketing company which cooperates with such well-known Russian projects such as Miss Russia, Moscow Fashion Week, Moscow Gastronomic Festival.

In 2008, she was invited to cooperate with the new and unknown at that time in Russia project – Cirque du Soleil, becoming its official representative in Russia and Ukraine. After 10 years of work in the ranks of Senior Director for corporate Alliances of Cirque du Soleil Rus, Olga and her team of Associates, raised desired level of company recognition and attracted leading global brands to global cooperation.

Since 2016, as the Managing Director of VTB ARENA PARK, Moscow, Olga is involved in the complex reconstruction project of the Dynamo Central Stadium and land surrounding it, including Academy of Spots building, headquarters of the Dynamo Society and complex building with hotels and apartments.

As the director of VTB Bank’s special programs, she carried out the formation and implementation of marketing initiatives for the growth of VTB Bank’s retail business, corporate clients, and VTB private banking, including creation of VTB Bank loyalty card and rebranding at the merger of VTB-VTB 24.

Since 2018, she has been invited as the General Producer to the Synergy Forums. Synergy Business School was founded in 1988 and is the first business school in Russia and CIS. The school provides MBA and professional retraining programs, seminars and training of leading Russian and international experts. The quality of education is marked by 6 prestigious international accreditations AMBA.