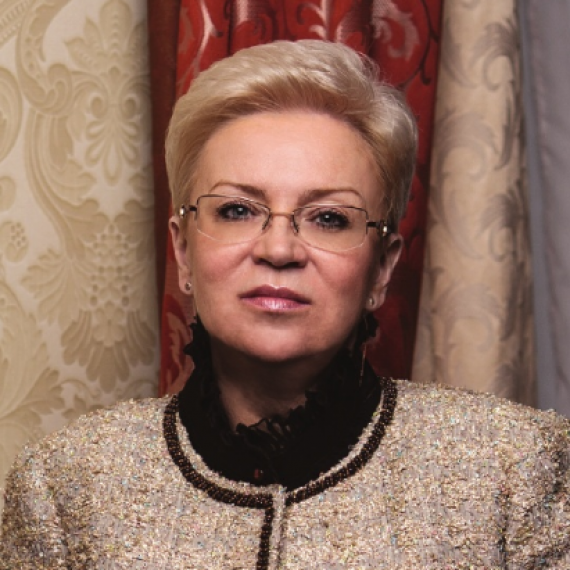 Ascent to the career peaks began with the “Road Clinical Hospital” in Khabarovsk, as a software engineer, she learned all the subtleties and specifics of the medical organization. A year later, she became an Executive Secretary of the Far Eastern Trade Corporation, which supplied medical equipment from Japan to Russia, later promoted to Deputy General Director. In the early 1990s she took part in the creation of the largest exchange in the Far East – Khabarovskaya, uniting more than 200 brokerage houses.

From 1995 to 2007, Elena joined General Electric Medical Systems in the role of the Regional Business Development Manager and later Medinvest LLC as Regional Director for the north-west Russian Region. With the accumulated knowledge, experience and competence Elena started her own venture – KELEANZ Medical.

In the past 10 years, she held additional positions – Chairman of the Board of business club Chief Time, Expert of the Defense Committee of the State Duma of the Russian Federation, assistant to a Deputy of the Legislative Assembly of St. Petersburg Region.

Further to her responsibilities, Elena is a Member of the Presidium of the Union of Industrialists and Entrepreneurs of St. Petersburg, Head of the Committee on Health and Insurance Activities of the Leningrad Regional Chamber of Commerce, Co-Chair of the SPB RO “Business Russia”, member of Leaders Club, Russian Agency of Strategic Initiatives and Trustee of St. Petersburg worldwide club.