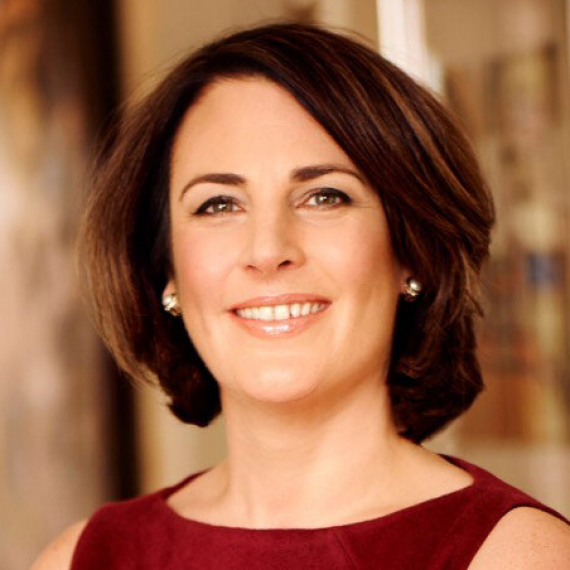 Simone Finn became a Conservative peer in 2015, and she is the co-founder and Managing Director of FMA, a consultancy company specialising in government efficiency. She is a non-executive board member for the Cabinet Office.

She was formerly the Coalition Government’s adviser on industrial relations, and subsequently a Special Adviser in the Cabinet Office (2012-2015), the Foreign Office and Department of Business, Innovation and Skills (2015-2016).

A chartered accountant, she also serves on the audit committee of Arbuthnot Latham & Co, is a member of the advisory board of the Centre for Politics, Philosophy and Law, King’s College, London, and of the advisory council of Transparency International. She is also a trustee of the think tank Demos.