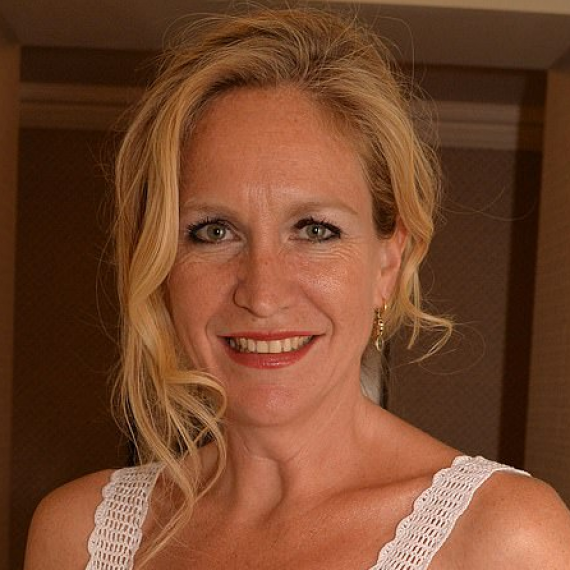 Imogen was responsible for the hugely successful Babylon series, which includes the Sunday Times best sellers Hotel Babylon, Air Babylon, Fashion Babylon, Beach Babylon and Pop Babylon. The series has sold over 1.5 million copies in the UK alone, been translated into some twenty different languages worldwide and made into two BBC Primetime TV shows.

She is also the critically acclaimed author of four novels – My Canapé Hell, Shagpile, The Wendy House and Tuscany for Beginners. She wrote The Stork Club, a memoir of her struggle to have children through IVF, she has co-edited the In Bed With erotica collection and the bestselling celebrity-packed short story collection, Big Night Out, for War Child.

A broadcaster for BBC Radio 4 and 5, a television presenter, (famously Fashion Correspondent on this This Morning with Richard and Judy) Imogen went into journalism after she won the Independent writer’s scholarship straight from Bristol University, where she read Russian. She has gone on to write columns in The Times, the Independent, the Mail on Sunday, Arena Magazine, and The Sunday Times. She has written for numerous other Fleet Street newspapers and magazines for the past 25 years.

An honorary Cossack, she has travelled extensively in the old Soviet Union writing a travel book, The Taming Of Eagles, Exploring the New Russia. And she has ghosted four Sunday Times bestselling books, including Four Mums in a Boat (which is currently being made in to a Hollywood movie) and was Editorial Consultant on Belgravia for Julian Fellowes (ITV).

She is married to Kenton Allen, the BAFTA award-winning producer and lives in London, with two children.

Her new novel – The Witches of St Petersburg – was published Head of Zeus in October 2019 in the UK and January 2019 in the USA. It has recently been optioned in Los Angeles.

She is co-founder of the The Great Big Book Club.