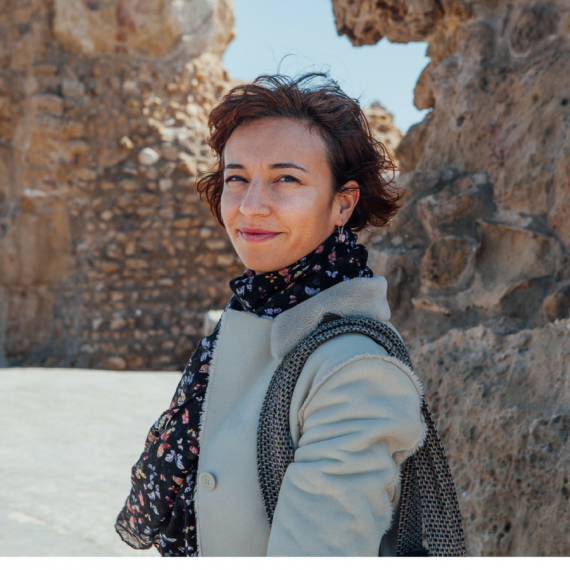 Erica Charalambous is a highly motivated artist, educator and a cultural community connector looking to further develop her academic interdisciplinary educational skills, her artistic research and choreographic practice in inter-related fields. Her passion lies in the fusion of art and science, drama and cognitive neuro-aesthetics which plays a key role in her work, as an Artist, educator and a cultural operator in the field of Creative Process, Arts management, Contemporary Dance and Cultural Diplomacy.