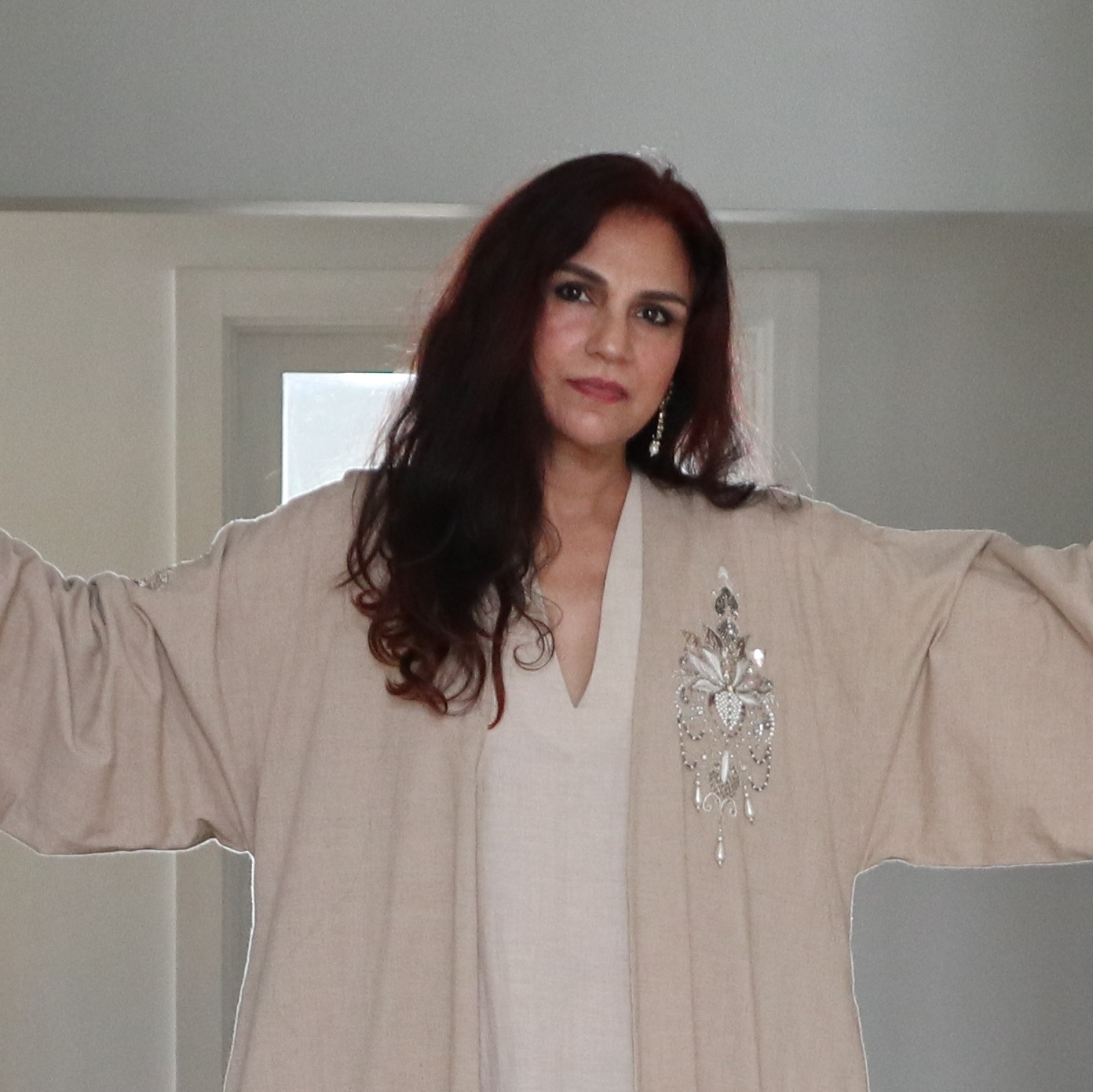 Chair of Creative Women in Pakistan

Atiya Fatima Khan is a well-known media personality in Pakistan. She has achieved a high level of acclaim and success, undertaking a leadership and pioneering role in the fields of production & direction for the advertising and television industry in Pakistan.

After meeting her spiritual guide in 2001 This background merged with interest, knowledge, active participation and patronage of Sufism to produce success in promoting Sufism and moderate Islam through a wide variety of channels.

In 2018, she released the Qalandar Code a documentary about Islamic mysticism which garnered great academic interest and was shown at leading universities including Cambridge university and literature festivals.

The work is often quoted by scholars writing about Islamic mysticism. She is routinely a guest on various talk shows and forums.