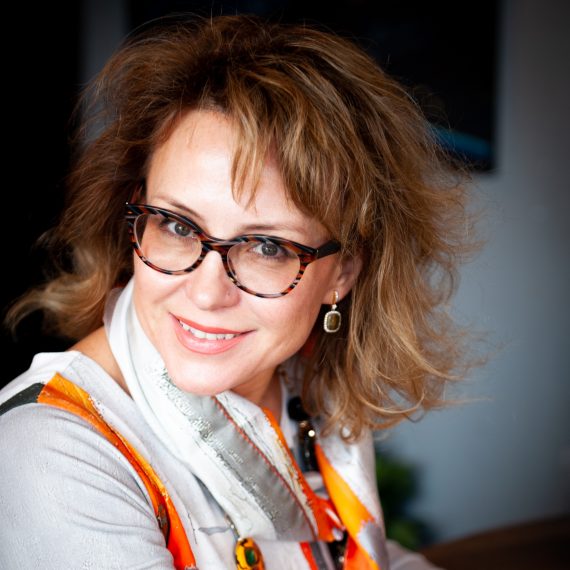 Yulia is a self-made woman who has more than 25 years of experience in banking and finance. She graduated at Financial State Academy Russia. In 1990s before the financial and banks crisis in Russia she worked in the biggest commercial banks in Moscow as a Head of Treasury and head of FX and MM market. In 2000 she was Awarded by Moscow International Interbank exchange as the best Woman Forex trader in Russia. Then she was invited to work for Ministry of Finance of Russian Federation on matters of State Property and Privatization of the National Internal Debt department. After three year of her career in Ministry of Finance of RF, she worked as a CFO of the Metal-steel holding company “Mechel”. In 2003, she established financial consulting company “Russian Trust company” to offer her experience for private companies to build their own business, as well as raise the capital to invest into the different project in Russia.

In 2007 Yulia got her MBA degrees at The University of Chicago Booth Graduate School of Business in 2007. In 2007, she came back to banking business, and she became a Chairman of the board of Inbank, Russia, developed online banking for small and med size retail companies and individuals. Since 2013, she has been the Deputy of Chairman of the Council of Rigensis bank, Latvia.

In 2008, Yulia opened her first summer camp in city Maksatiha, 400 km away from Moscow, Russia. named -Maksatiha camp. In 2013 her family have been moved living to UK and in 2014 she found Maksatics film-making holiday camp for Russian speaking children in UK. Film making program became a highly effective way of awakening interest in the Russian language. Since that time Maksatiha camp is well-known international camp in Russia, UK and Italy, which accommodates more than 1000 children per year from more than 20 countries of the world.