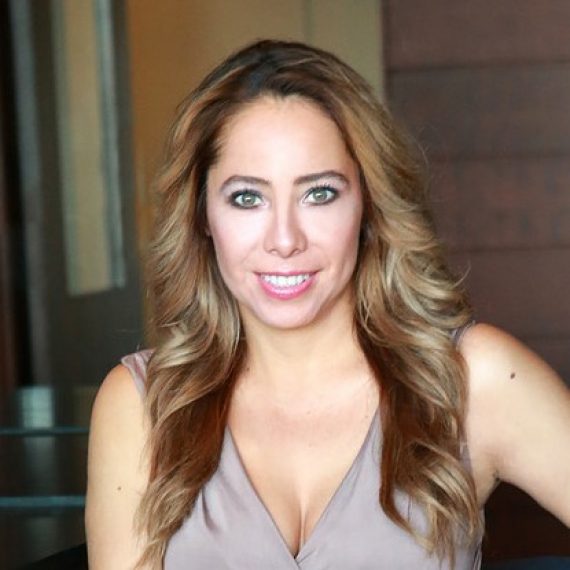 Tania Arrayales Rodriguez is an Innovative Architect and Sustainable Designer for projects that integrate the environment as a central and important part of the construction plan, “Design spaces that integrate and respect the natural landscape and thousands of other species with humanity”.

Tania is leading a project in the Jungle side of the international tourist destination Tulum, Mexico 5 min away from the beach home of the second largest coral reef system in the world, she advocates for the balance between the native knowledge, the conservation of the species, bio-construction and the use of local materials in contrast with the current unhealthy practices of globalization that bring pollution and bleaching to the oceans and cities her next project consist in a Green City that can show a way of living off the grid with sustainable practices while having a quality life standards.

Tania is an International public speaker and passionate activist about sustainability and green practices, she speaks to business, political and community leaders in English and Spanish and discussed around the world how sustainable business models promoting an evolved consciousness and ethical production and consumption cycles are urgently needed for our world in order to achieve sustainable relationships between Humankind and our natural Eco-systems. Tania has been interviewed about Sustainability and Green Practices on TV such as CNN México and various international radio stations and newspapers and had been published in the international journal of The Club of Budapest Americas (COBA) on her article “Green Architecture in High Density Cities” and her life and achievements where Tania is a self-made serial Social Entrepreneur and Architect, CEO and Founder of “Green Habitat Developments” and Co-Founder of “Green Habitat Preservation” an International Non-Profit Organization with dedicated campaigns to protect the biodiversity and cultural heritage of the towns where her company is developing, she holds two Master’s Degrees in Business Administration, Management, Finances and Operations from The University of Texas at Austin – The Red McCombs School of Business and a master degree is business in EGADE Business School and a Bachelor’s Degree in Architecture from the Monterrey Institute of Technology and Higher Education.