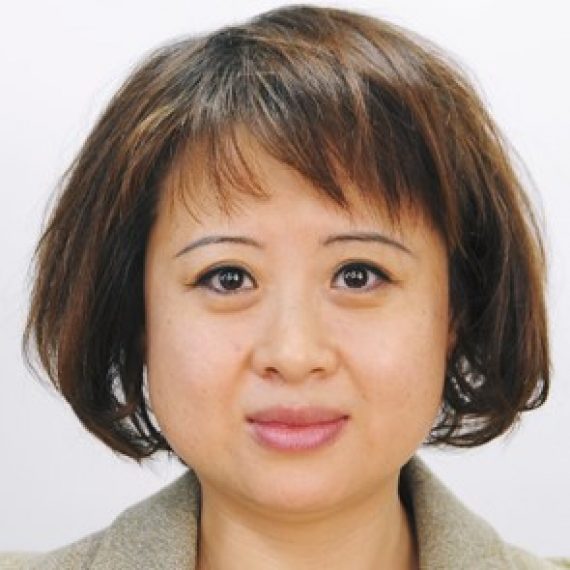 Qi is a Certified Public Accountant and has significant business experience as a founding partner of one of China’s top fifteen audit and accounting firms that employed more than 750 staff in 17 offices across China in 2005 when Qi left.

Qi subsequently worked in Hong Kong and led Mainland and International Affairs for the Hong Kong CPA institute, before moving to the UK in 2006 where she worked for many years at a top 20 UK accountancy firm in corporate finance.

In 2011 Qi joined Kalahari Minerals Ltd and Extract Resources Ltd as the CEO and a board member, immediately following the acquisition of these companies by her employer CGN, the largest nuclear power company in China. These companies own one of the largest uranium mines in the world located in Namibia they acquired for more than $4.5bn. At the same time, she joined the board of North River Resources Plc as a non-Executive Director, as her company had a substantial interest in this mining exploration company.

With CGN’s plans to expand its presence in the UK, in 2014 Qi was appointed as the Chief Representative of CGN in the UK. In September 2016, after protracted negotiations with the British Government and the French energy giant EDF, CGN entered into a Joint Venture agreement with EDF to build nuclear power plants on three sites in the UK , including the well known Hinkley Point C . Qi was immediately appointed as the CFO to General Nuclear International Ltd , a CGN’s company that controls the Chinese side of the Joint Venture projects. She was at the same time appointed as a board member and CFO to numerous related companies and businesses.

Qi is married and has a daughter aged six. Her greatest hobby is country walks.