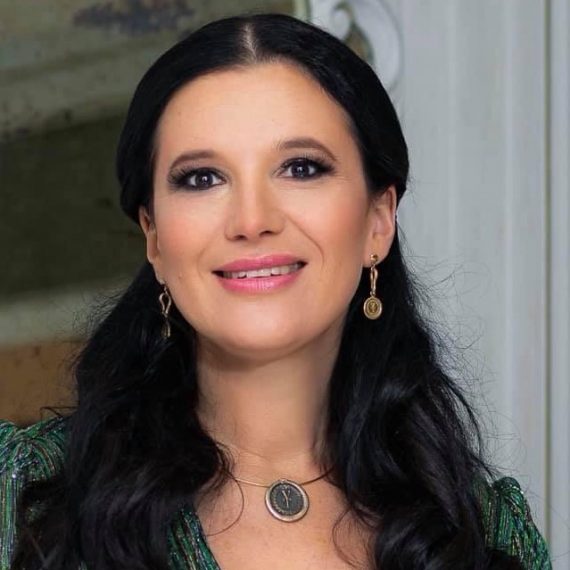 Founder and CEO of Creative Women

CEO of international events company Ensemble Productions, and a Founder of several annual cultural and philanthropic initiatives worldwide, Olga acts as an advisor to a number of governmental organisations. She has received various awards for her professional services, including a Special Medal from President Medvedev (September 2010), an Order “for services to the Fatherhood of St. Prince Dmitry Donskoi and St. Sergey Radonezhsky” (December 2010), an Award from Giornalle della Danza in Italy (October 2011), and Russian Business Woman of the Year Award in Cyprus (November 2014). Throughout her many years of organising ambitious events, she has been passionate about creating inspiring and meaningful experiences and promoting successful female entrepreneurs.