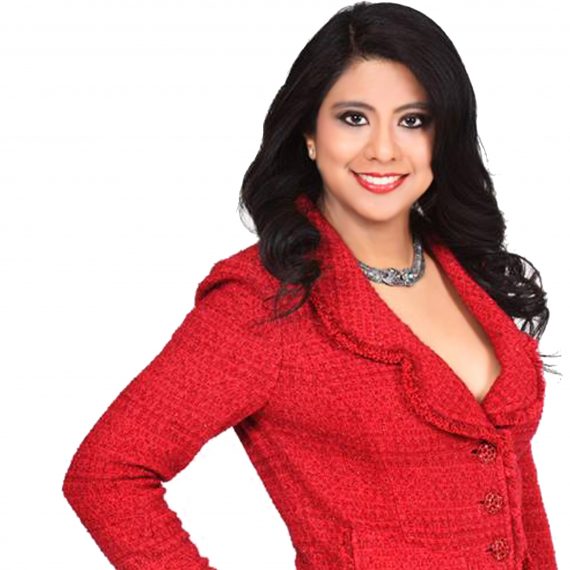 Mary Ann Thompson-Frenk is a humanitarian, conscious-capitalist, published writer, internationally award-winning sculptor, (recognized by the Buckminster Fuller Institute for being the first artist to innovate on geodesics to create the human figure), human rights/environmental activist, social-responsible investor (including Women That Soar and multiple eco-conscious startups) and frequently requested international speaker.

She has spoken at moderated forums around the globe including for NEXUS at the United Nations and White House, Parliament of World Religions, TEDx, The Club of Budapest, the Cordoba Initiative, The Temenos Academy of Integral Studies and was the keynote speaker for 64th World Congress of Women Entrepreneurs in November 2016. She serves as President and co-founder of The John Philp Thompson Foundation and as President for The Memnosyne Institute, an international non-profit she co-founded with her husband, Joshua.

She has been published in various magazines including The Transpersonal Psychology Association’s “The Transcender”, YPO’s Real Leaders Magazine among others and has been on the cover of other publications including London’s “Global Woman”, “Mujer USA”, “Femme International”, Argentina’s “Revista La Auténtica”, Belgium’s “Business Fit Magzine”, and “Forbes Mexico”.

She has received numerous awards for her humanitarian work including Women That Soar’s 2009 Philanthropy Award, The Aga Khan Foundation’s 2012 Appreciation Award, Southern Methodist University’s 2013 Profiles in Leadership Award, 2013 Northwood University’s Distinguished Women Award, 2014 Mexic-Arte Museum’s Civic Leader in The Arts Award, and shared the 2015 NOVUS Humanitarian Innovation Award with her husband, Joshua. Currently, she is working on two books: one, “Southland”, is about three generations of her family’s social/environmental activism and the other, on the “Social Acupuncture” process, is being written with Thomas Johns and Juan Carlos Kaiten.