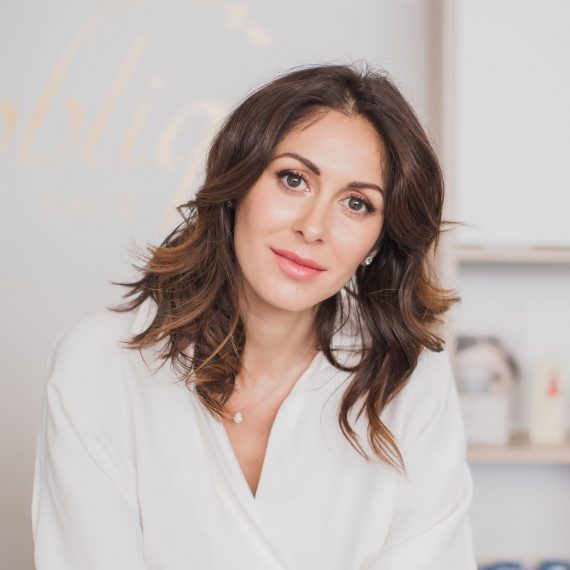 After completing her undergraduate and post graduate studies at the Estonian Business School and the prestigious MGIMO in Moscow, Mariana jump-started her career in the early 2000’s heading up sales, marketing and PR functions as Commercial Director at Marc & Andre Paris – helping to grow the business from a small factory to a leading fashion house selling close to 1 million pieces of under-and-swimming garments in Russia, CIS and Turkey.

In her mid-20s in parallel with her Marc&Andre duties, Mariana was intimately involved with the World Fashion Channel as special advisor to the CEO and coordinated the entire PR strategy for WFC, which has a reach in excess of 250 million viewers in Russia, CIS and other parts of the Russian-speaking world.

In 2011, Mariana settled in London with her family and in the next five years focused on building a team of three charming, smart and beautiful sons. However, her entrepreneurial and customer-service instincts were not to be squashed and in 2016 saw an opportunity in the UK beauty sector she acquired a local nail salon and launched the brand Oblique Nails / Beauty. Today Oblique has two locations, several industry awards, over ten thousand clients and expansion plan now in development.