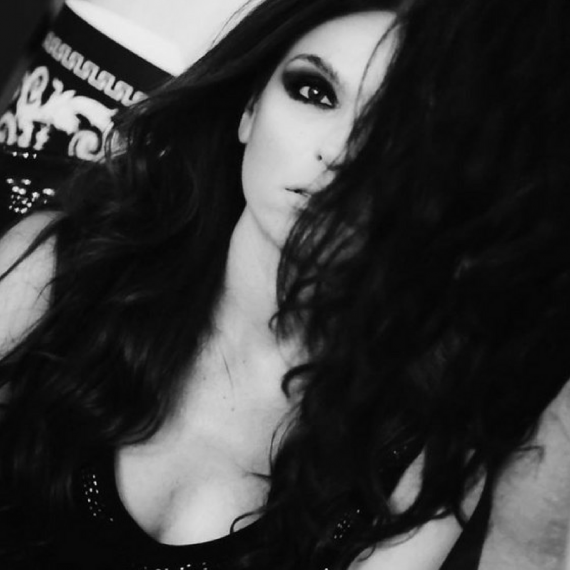 In 1992, Maria returned to Cyprus from abroad, initially teaching under the Ministry of Education extra-curricular program, and then founded a private educational institution with primary focus on the visual arts.

In 1998, Co-founded Kivotos Luxury Lifestyle which specializes in interior design and art consultation, representing well-known luxurious brands of furniture and lighting such as Versace Home, Barovier and Toso.

In 2004, was employed by the Ministry of Education as an Art Educator and has since been teaching Art at the School for the Blind in Nicosia to students with visual impairment including blindness and with dual sensory impairment, deafness and blindness. Maria Ignatiou Shiakalli offers her professional services in theatrical performances in the field of scenography and costume design.

May 2011, she successfully exhibited her artwork at the gallery ArtPrive, Nicosia, Cyprus. December 2012, she started cooperation with the Business Woman of the Year Awards, which was founded by Janice Ruffle and is administrated by the Cyprus Awards Schemes, by displaying her art works at their prestigious events. In addition, the artist’s paintings are chosen to be given as the main prize award for the winner.

Maria Ignatiou Shiakalli art works have been bought by private collectors, ambassadors and government officials for their residences in Cyprus, England, Greece and the USA. They are also in private collections belonging to the Royal family of Bahrain as well as in the Zambellas Art Museum, Cyprus, Art Prive Art Gallery, Cyprus and other prestigious establishments.

Fall 2015, she commenced a Master Degree in Interdisciplinary Design in order to explore conventional boundaries of various art and design disciplines in the fields of Interior Architecture, Graphic Design, Art and Design.