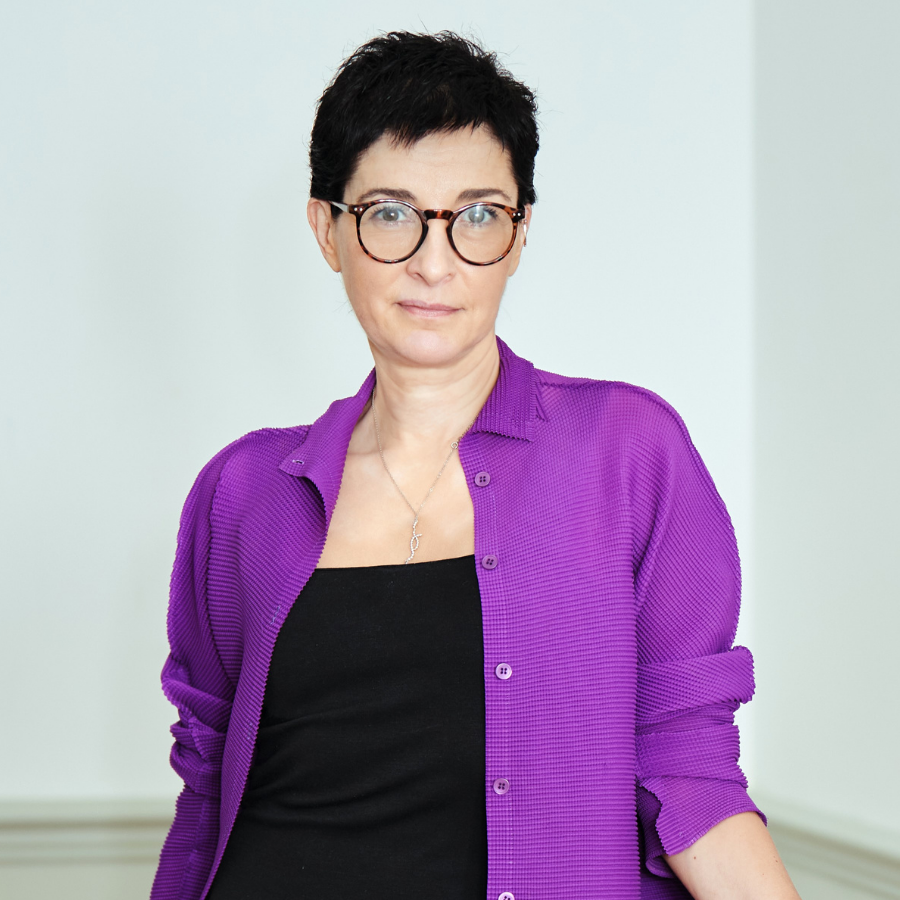 Mako Abashidze, BA, MPhil, Psychology is an entrepreneur, Founder-Director of the British Georgian Chamber of Commerce and an employment and education coach.

Mako was born into a highly creative family in Georgia,Tbilisi. Her mother was a pianist, her father a distinguished ballet dancer and choreographer who worked in theatres all around the world including the Royal Opera House and Tokyo Ballet. Mako’s life was creative from the start.

After travelling the world with her family and studying psychology, Mako finally moved to London in 1993. She started work in a demanding corporate world, holding positions with a number of UK companies. Her dedication to Georgia led her to co-found the British-Georgian Chamber of Commerce with Lord Cromwell in 2007. This structure became the lead organisation working with both governments to establish a successful business exchange. The British-Georgian Chamber of Commerce has organised a large number of business conferences, cultural events and philanthropic events.

Mako is a female pioneer who has supported numerous female initiatives. She has been a Creative Women Ambassador since the platform was established in 2016.