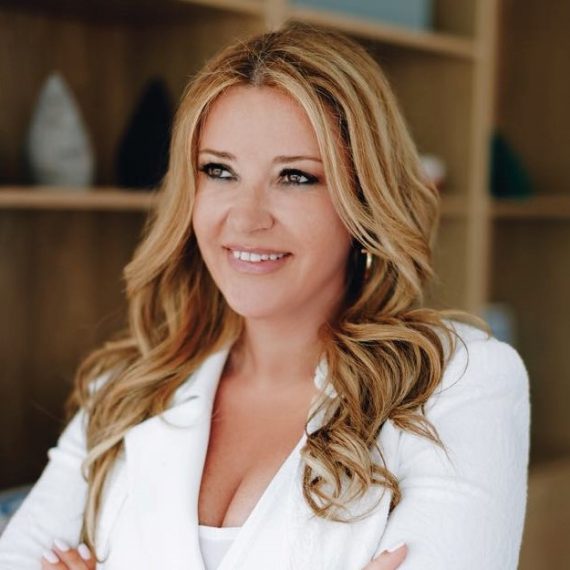 Katerina Manou holds a Bachelor in Business Administration from the University of La Verne, California, and an MBA from City University of Seattle.

Prior to joining Regus of IWG Group in 2005, she held numerous managerial positions in the services sector including the lease and car rental industry (Hertz, Master franchisee for Greece and the Balkans) and Human Resources and recruiting (MANPOWER).

Katerina’s career has kicked off with Sales and marketing, were she gained valuable experiences with customer service at both the B2C and B2B levels. She has then moved to international roles as a Regional General Manager for a number of different counties, while more recently she has assumed the role of regional VP for Sales and Operations for the ME.

With IWG, Katerina has over the years been responsible for a number of countries including Greece, Cyprus, Romania, Bulgaria, Hungary, Serbia, Turkey, while more recently she has been promoted to also run IWG operations in the Middle East. In all these markets Katerina has proved her managerial skills and capacity by turning around loss-making operations in countries such as Greece and Hungary, but also actively pursuing growth by expanding the business through new centre openings, or expansion of existing ones in countries such as Cyprus and Bulgaria.

Katerina has recently been identified to be among the 30 most influential Greek female leaders by Fortune Greece magazine, while she has received a number of prestigious awards. She is a frequent presenter at conferences where she shares her know-how regarding flexible working, female managers, and professional skills for success, while she has been invited to talk on the radio and TV both about IWG and its services, as well as herself as a successful manager and a working woman.