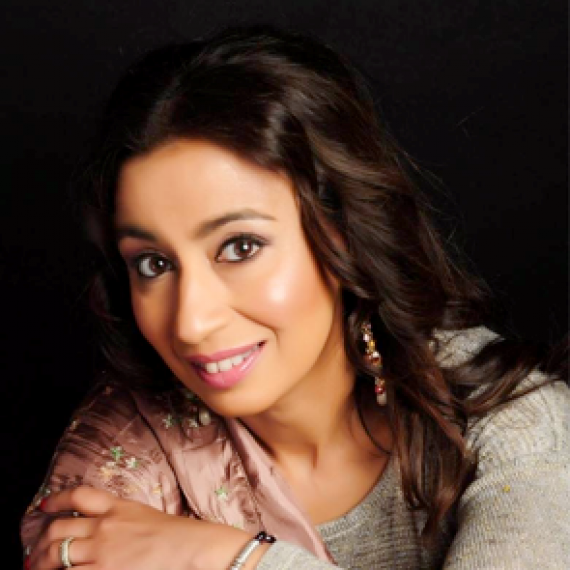 Gulrukh Khan is an award-winning international film maker, female activist and a speaker. She has directed, produced and scripted a diverse range of short films, education videos and documentaries over 20 years. 2019 will see the release of two new documentaries, Spirit2Power and a documentary about the mystery of the Bosnian Pyramids with Star Wars and Indiana Jones series producer Robert Watts as its Executive Producer.

Her TV documentary Blue Velvet in Sinai won the Best Documentary Feature Award at the Moondance Film Festival in New York in 2012. Her Mantra for the New Millennium documentary was shown at the UN Peace Summit in the presence of Kofi Anan.

She has received numerous awards including Ambassador for Peace, Iconic Women Leaders Creating a Better World, Women Super Achiever Award, Exceptional Female Award, Stardust Award and Women Awarding Women. She is a regular speaker at the House of Commons, Women Economic Forums and the World Forum. She has been featured in Women in Leadership magazine, Vantage magazine, Asian Image magazine, on London Live Sky TV among many other publications and channels.

Gulrukh is also a fully qualified and practicing Holistic Specialist with 20 years of experience.