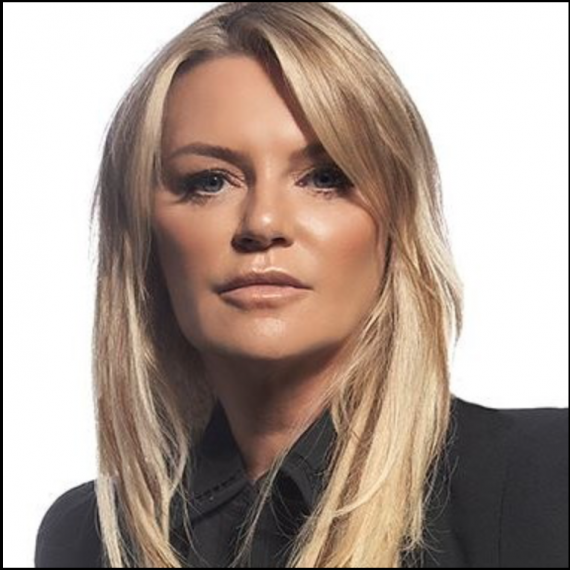 Fi was named as the CEO’s secret weapon by CEO Magazine and is an Internationally award winning female entrepreneur.

She was named as Most Innovative Women of the Year by The International Stevies and a Top 100 Woman of Influence by AFR / Westpac, among just two of her multiple honours and awards.

Fi is an expert and pioneer in behavioural data science and digital strategy and with over 27 years’ experience in the digital / tech sector over three continents, Europe, USA and Oceania; she has a depth of understanding that is unique globally. She is founder of The Female Social Network, growing a global movement of women for social good, with a strong focus on female entrepreneurs and motherhood.

The Female Social Network is now a profit with purpose network of 95 million women, with a woman joining every second. It has a technology platform that identifies based on EQ behaviours the top 6% most effective female opinion leaders and a substantial research capability on what women want and believe in.