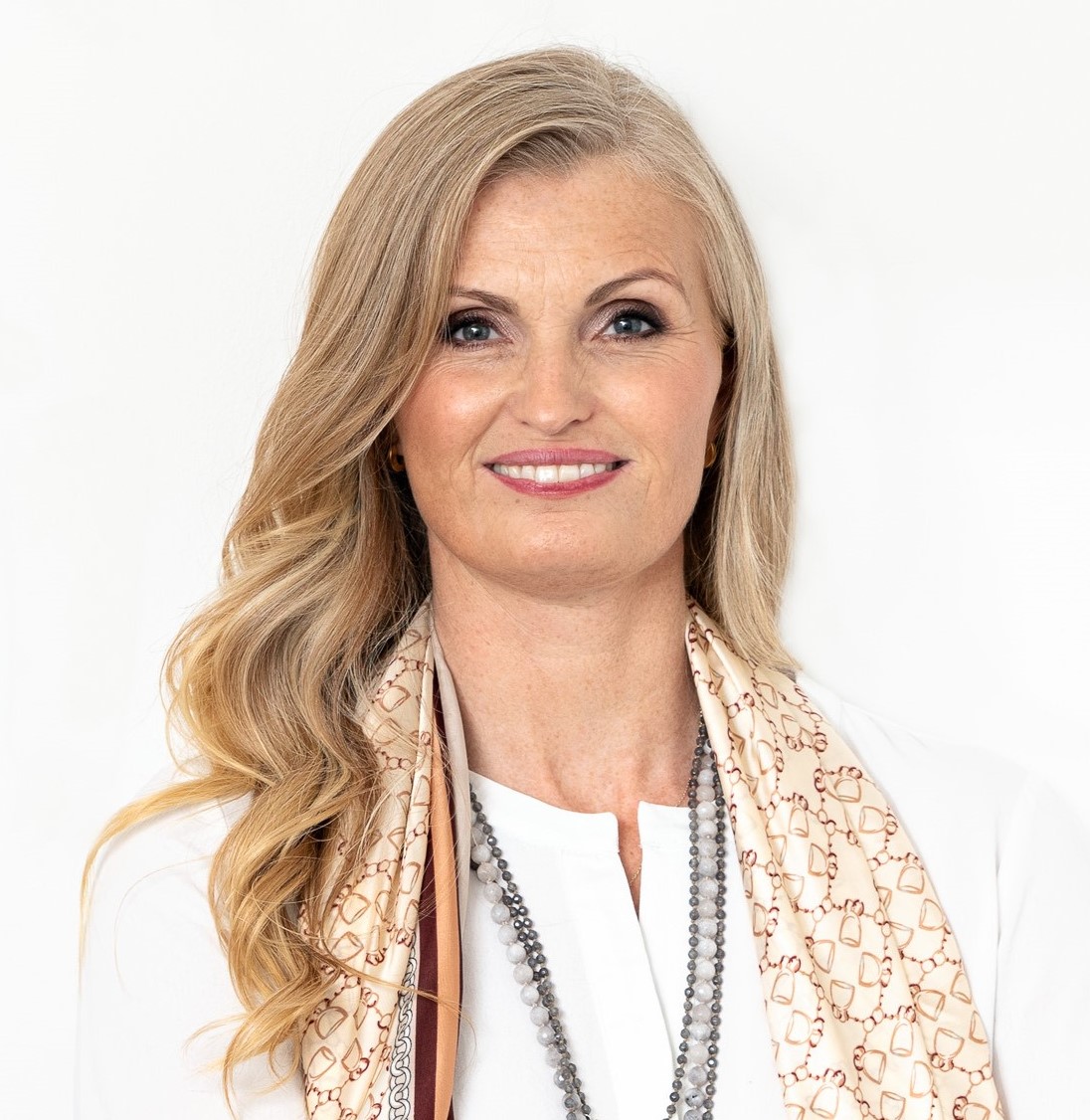 Eline Pedersen is a Doctor of Chiropractic, initiator, and Honorary President of Birth Forward, a Cyprus-based NGO working on improving the birthing culture in Cyprus. Married to fellow chiropractor Costas Hadjikonstantinou and mother to Savvas and Matheos, Eline advocates the chiropractic philosophy that healing is an innate action that happens from within the body, and the body is a self-healing entity.

Eline studied Chiropractic at the Anglo-European College of Chiropractic, where she noticed conventional patient treatment limitations and supported a multidisciplinary approach to healing, putting the patient at the center of attention of the healthcare team. It led her to explore and understand the effects of birth trauma on the birthing mother and newborn, as she mainly works with pregnant women and babies. Eline works with passion for helping make the birthing process as close to nature.

Her parents had a massive influence on her character, especially her mom’s work with Amnesty International. Motivated by the belief and philosophy that love and passion are core factors for success, she encourages women to take action in their lives, embrace happiness, and choose work that is fulfilling.