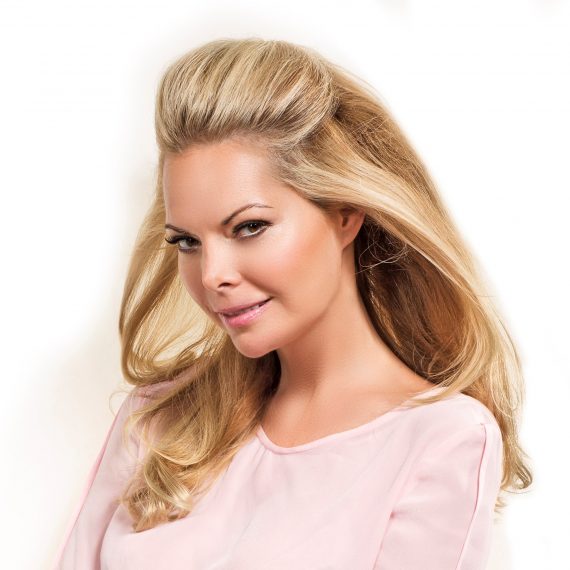 A graduate of Imperial College, London (Distinction) and the University of Belgrade, Dr Ana Cukic-Armstrong, Ph.D is a hedge fund manager, entrepreneur and the Chief Executive Officer at Armstrong Investment Mangers LLP, an FCA licensed financial institution.  Dr Cukic-Armstrong led the portfolio at UBS Wealth Management with a discretionary mandate of Eur 5bn and the multi-asset group at Insight Investment. She frequently appears in the media as an investment expert on Bloomberg, BBC, CNN and CNBC. She was the non-executive board member of Aberdeen Asian Income Fund Ltd from 2005-2015 where she engaged in frequent due diligence trips to Asia. Informational efficiency and technological development have provided opportunities for crowd sourcing her investment strategies. Ana has been building a model to connect leading mathematicians from M.I.T, Imperial, Copenhagen and other universities to identify market inefficiencies and investment strategies.