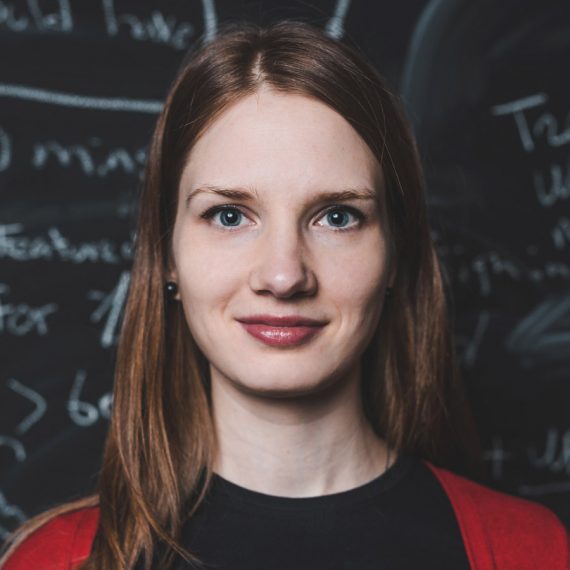 Alise Semjonova is the Co-Founder of Infogram, a data visualization platform with a mission to create and deliver tools for people to tell and understand the stories behind data. Infogram is used by more than two million journalists, NGO activists, marketers, and educators worldwide. The company was originally formed in 2012 by a three-person crew and has since grown its team to currently 30 people. Infogram has international offices located in Riga, Latvia and San Francisco, California.

Alise has witnessed Infogram’s growth from day one while working on continuous improvements and studying overall user reaction, which spiked interest in technology acceptance and human digital product design. Alise’s background is in Graphic Design, but after her passion had grown in digital product development, she pursued attaining her Master’s degree in Human-Computer Interaction.