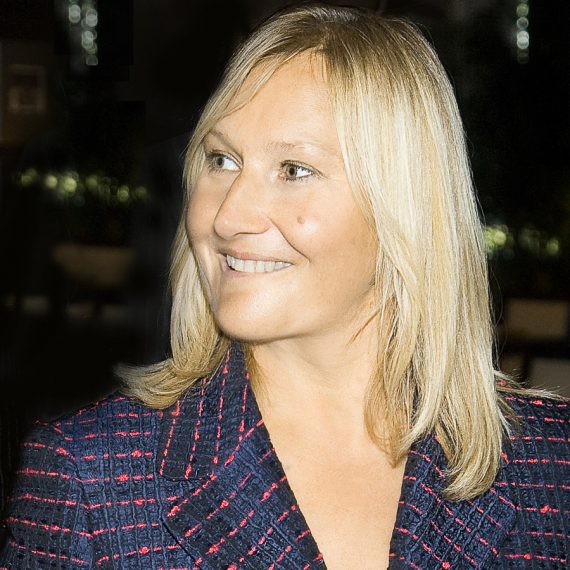 Yelena Baturina is a businesswoman, entrepreneur and philanthropist, whose international career has spanned a whole spectrum of industries, from manufacturing to hospitality. Yelena is a self-made woman who has built her formidable business empire from scratch and to this day remains Russia’s only female billionaire.

Born in Moscow, Yelena Baturina grew up in a working-class family. After finishing high school in 1980, Yelena went to work at the Frezer factory, alongside her parents. Her experience of starting out on the factory floor was to prove instrumental to her future career in industrial management. In 1982, having enrolled at the Moscow Institute of Management, Yelena also worked as a researcher at the Institute of Integrated Economic Development.

Yelena’s career in the private sector dates back to 1989, when she founded her first enterprise, specialising in the production of computer hardware. Two years later, she registered her company ‘Inteco’. A plastics manufacturer at first, it soon expanded to encompass a number of interests in the construction sector, from cement production to prefabricated housing. Initially serving as a director, then president of the company from 1994 onwards, Yelena headed Inteco for two decades. Under her direction, the company swiftly became one of the country’s leading construction firms, boasting a wide-ranging, award-winning portfolio that extended beyond the borders of Russia.

In 2009, Yelena Baturina made her first foray into the European hospitality industry, by opening a five-star golf and ski resort in Austria. After selling Inteco in 2011, she has been engaged in a number of successful commercial endeavours. At present her assets include a network of hotels (Ireland, Austria, the Czech Republic and Russia), a membrane construction enterprise (Germany), a renewable energy project (Greece and Italy), and investments in number of real estate investment funds focused on residential and commercial construction and development in the UK and US.

In 2012, Yelena Baturina founded BE OPEN –an international philanthropy that encompassed all of her charitable activities. BE OPEN’s mission is to connect the bright minds of the next generation with the leading creative luminaries of today, from fields as diverse as philosophy, art, design and business. Since its unveiling in Milan, BE OPEN has established itself as a vibrant forum for expressive ideas, notably through promoting education in the creative arts.