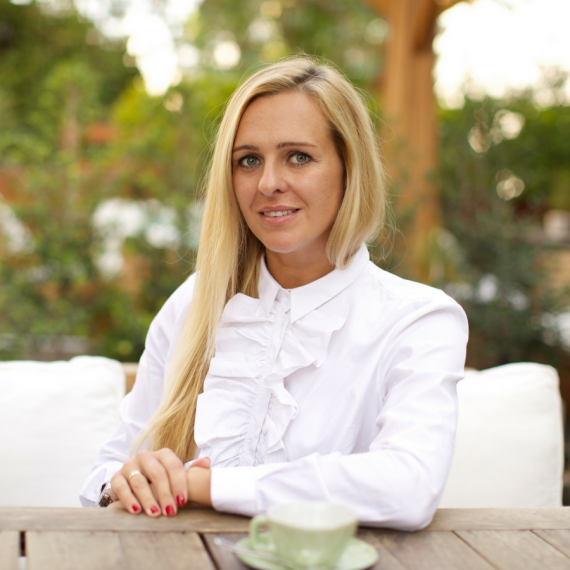 Valeria Michael is the owner of one of the leading real estate agencies in Cyprus called Leto Properties. The company provides professional services such as property sales, rentals, investments and development. Throughout her years of entrepreneurship, she has received great recognition for her work in Cyprus. In 2015 she was named Entrepreneur of the year in the Russian Business Women’s award in Cyprus and in 2016 she was involved in the ‘Notable Women in Cyprus’ publication.

Valeria moved from Russia to Cyprus in 2007 and since then she has become a public figure and the head of Russian community, Instamam Cyprus. Through this Michael enables her extensive number of followers to connect not only online but more through offline meetings and events.

Before moving to Cyprus she studied at the Power Engineering Institute where she received a bachelor of technology and was a manager for companies. She also attended the School of Politics and Business for PR and Marketing as well as the Federal Department of the Financial Market. Valeria is a certified Real Estate broker which was passed by the Moscow State Low Academy.