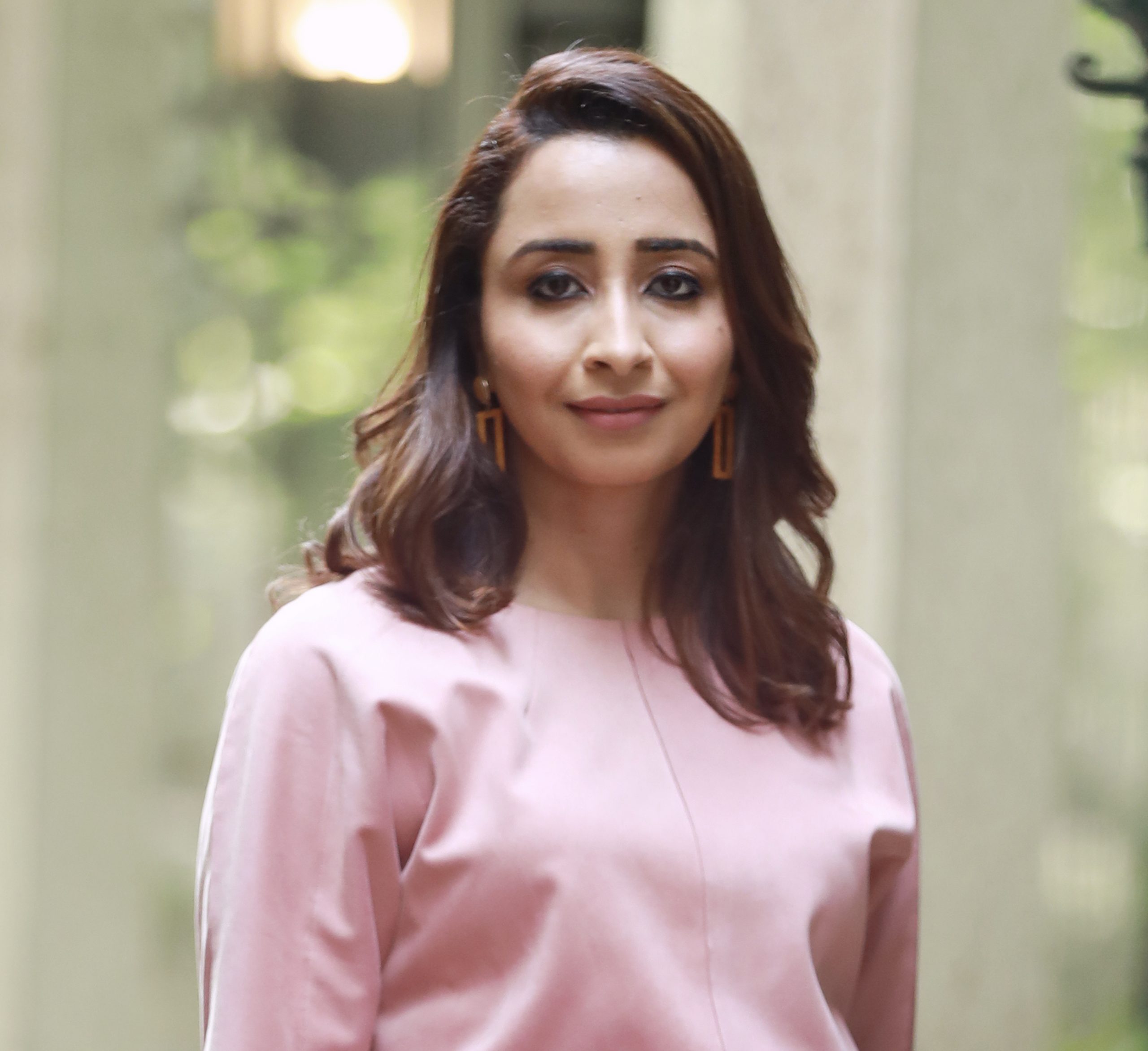 Priyanka is the Founder & CEO of POPxo-Plixxo and the Co-founder & President of MyGlamm.

In 2014, Priyanka founded POPxo to create a digital community for women powered by relatable and engaging content. Today, POPxo has 88 million active users across platforms.

In 2017, Priyanka launched Plixxo – a platform that connects brands and digital media influencers with 150,000 influencers onboard.