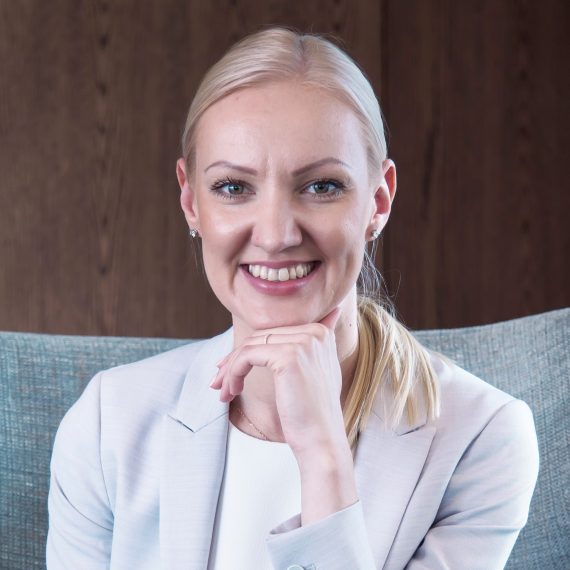 During her career Laura has worked in a number of diverse industries including construction, motoring and IT to name a few, defying both personal and professional expectations in each of them. It is Laura’s remarkable skill to quickly assess situations and come up with effective solutions, as well as her tactical insight and real-world experience, why so many professionals and business executives turn to her for advice.

Originally born in Estonia and relocated to London, United Kingdom in 2010, she was quickly retained by Head Projects Group, which provides development services for major UK landmark projects, from 17th century historics to 250 million-pound skyscrapers such as the world-famous Heron Tower (the tallest building in the City of London financial district) and Gherkin Building (widely known and recognized for its unique shape). Since then Laura has also become known as a Trusted Mentor, Stellar Leader and an Elite Speaker.