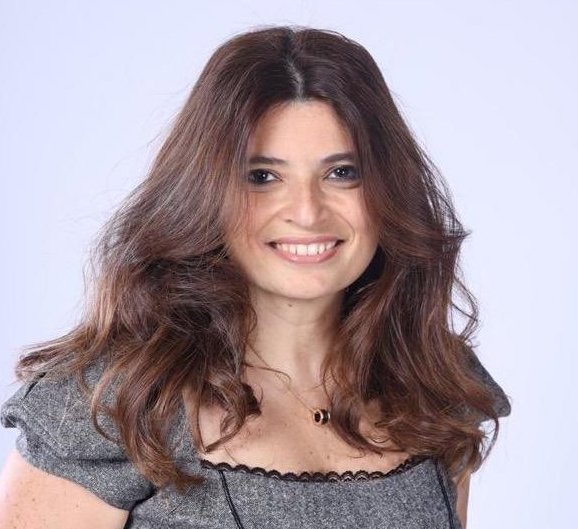 Current Assistant Egypt's Minister of Tourism and Antiquities for Promotion

Lamia is the Former CEO and Founder of CC Plus and Founder of “Narrative Summit”, a leading international public relations firm that applies global standards and operates in the local and regional markets.

She is also an executive in strategic communications and a consultant for political public relations, as well as leading a number of successful public relations campaigns. Lamia Kamel has a proven track record in helping clients integrate global political, economic, cultural and communications trends in the development of innovative future strategies and plans.

Lamia Kamel is one of the pioneers of political communications in Egypt. As a communications strategist, she has participated in several highly visible campaigns in Egypt. She played an essential role in the presidential election campaign for President Abdel Fattah El-Sisi, and the presidential election campaign for Mr. Amr Moussa

In 2006, Lamia Kamel established CC Plus as a public relations organization, and over the years the company has grown into one of the leading consulting firms in Egypt. In 2016, she founded Narrative PR Summit “Voice of Egypt” and had 3 editions of prominent line up of speakers that became a platform for promoting Nation Branding under the patronage of Egypt’s Prime Ministry.

Lamia started her career working for Vodafone Company when the company started in Egypt. Then she shifted her career to consulting, working with the Malaysian National Oil and Gas Company (Petronas), the American Group Insurance Company and ICTDAR, the United Nations Development Program specialized in the development of ICT in the Arab world. She is a lecturer at the American University in Cairo and the International University of Egypt (MIU). In addition, she is a strategy consultant working with large local Egyptian companies to help specify gaps and enable those companies achieve international quality standards.

Lamia Kamel received her Bachelor and Master’s Degree in Business administration from the American University in Cairo. She also received extensive training in developing creative PR campaigns and Crisis Management in London, UK.