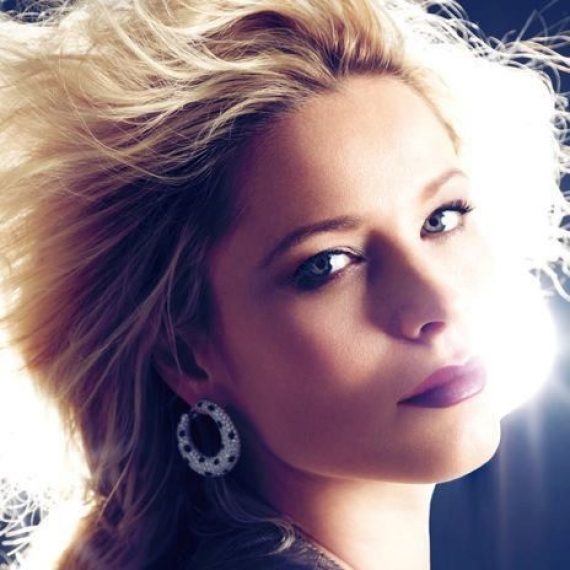 Kiera began her modeling career in New York as a teenager, where she appeared in the pages of high fashion magazines such as Vogue, Vanity Fair and In Style Magazine. She has graced the covers of Town and Country, Elle, and Harper’s Bazaar to name a few and has been in various ad campaigns such as United colors of Benetton, Tommy Hilfiger, Asprey, Hogan by Karl Lagerfeld, Armani Exchange, and has even appeared in the Pirelli Calendar shot by Peter Lindberg.

Miss Chaplin has shot with many of the fashion industry’s top photographers during her time as a model: Bruce Weber, Herb Ritz, Greg Kadel, Mario Testino, Pamela Hanson, Michel Compte, Inez and Vinoodh and Karl Lagerfeld. FHM magazine named Kiera 17th most eligible woman on their list and GQ gave her the 7th spot on the “100 sexiest woman” list.

In addition to modelling, Chaplin is a film actress and producer. She has a 30% stake in the Hollywood-based film company Limelight Productions, named after her grandfather’s last American film.

This young lady is genuine “Hollywood Royalty,” with a grade “A” artistic DNA heritage, as a granddaughter of film legend Charlie Chaplin and Oona O’Neill, and a great-granddaughter of Pulitzer and Nobel Prize winning playwright Eugene O’Neill but has always wanted to prove herself in her own right and started collaborations with different fashion brands as well as getting into production of TV and film.

Recently Kiera has collaborated with Hogan Rebel and designed a limited edition sneaker, and in 2018 Kiera became brand Ambassador for watch company Saint Honore, and has designed a capsule collection of 6 watches that will be launched in spring 2019.

Kiera Chaplin has starred in a number of movies such as “The Importance of Being Ernest” featuring Reese Witherspoon, Ruppert Everett, Judy Dench and Colin Firth. She is also in “The Year that Trembled” directed by Jay Craven, “Japan” featuring Peter Fonda, and “Chaurahen” directed by Rajshree Ojha. As well as “Interno Giorno”, directed by Tommaso Rossellini, which also stars the great actress Fanny Ardant.

Since 2011, Kiera has been involved with the Film Society Lincoln Center’s annual Chaplin Award Gala. In recent years the Chaplin Award has gone to Helen Mirren, Robert De Niro, Tom Hanks, and Morgan Freeman. The Gala helps raise funds helping to support the organization’s ongoing work to enhance the awareness, accessibility, and understanding of the art of cinema.

In 2018 Kiera created the Chaplin Awards Asia which was received with huge success and has been compared to an event matching AMFAR. She now plans on expanding to Bollywood and Russia.

One of Kiera’s biggest passion is empowering women and since 2017 Kiera has been participating in “The Rally Aicha des Gazelles”. This car rally takes place in the Moroccan desert for 8 days and only features women. Its goal is to empower women and also has a charity component that brings doctors to small villages to tend to patents in need.