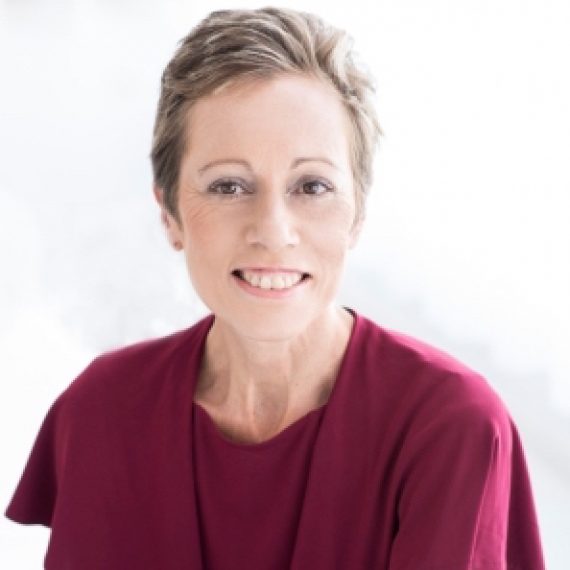 Janice Ruffle has lived and worked as a Reporter in Cyprus since 2002. Trained in Britain in Editorial Management/Media/Marketing/Journalism, she acquired Directorship contracts from International Publishing Agencies. She has been successful in Cyprus acquiring marketing, writing, editing contracts for airline publications, the Cyprus Mail, Cyprus Weekly and English/Russian publications appealing to the diverse cosmopolitan communities in Cyprus. She is the creator of Paphos News newspaper which fast became a market leader for its unique controversial content covering important issues that affect everyday lives. She is the founder of the Business Women Awards in Cyprus, established in 2006. The Award is unique in Cyprus and staged annually; one for National – all female nationalities and one for Russian females. She founded the Award scheme after winning two prestigious Business Women Awards in the UK. Her overall knowledge and expertise focuses on interview-reporting and attention-to-detail in English content editing. Above-all, representing and promoting women in business through a variety of innovative forms. She recently launched a book “Notable Women” (preview edition 2016) which features a series of interviews and has generated a global interest. In 2016 she was appointed Cyprus’ Ambassador for WED – Women’s Entrepreneurship Day and Ambassador/Advisor to Creative Women Conference (Cyprus).