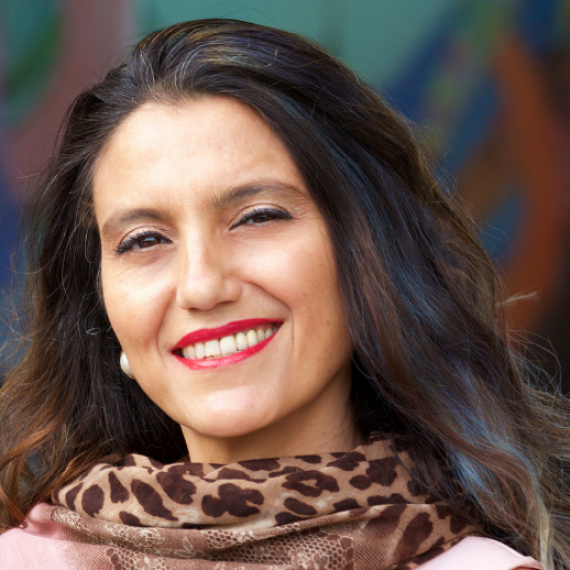 Award-Winning Speaker, Innovator, Conference Founder, Human Behaviour, Aha Intelligence and Flow State Expert, Heleniq became known for her innovative drum therapy. Her most recent “calling’ as Women of Truth International /YinAltihea was born from Cyprus develops revolutionary female leaders. Founding 2 conferences and then interviewing 60 global women leaders to answer the question…”what is the biggest lie women believe and what is the truth?” it became clear to Heleniq that the subjugation of women is both inflicted from complex gender inequality based biases, a patriarchal paradigm subverting female qualities and also by women themselves. We must tackle both and our interest to do so is underway in conferences in Netherlands with ‘revolutionary female leaders’ humbled, under the radar women now asked to showcase their brilliance and ‘The new femininity’ where women redefine the qualities of their self image, design again what it means to be a woman, go beyond subversion and crack glass ceilings.