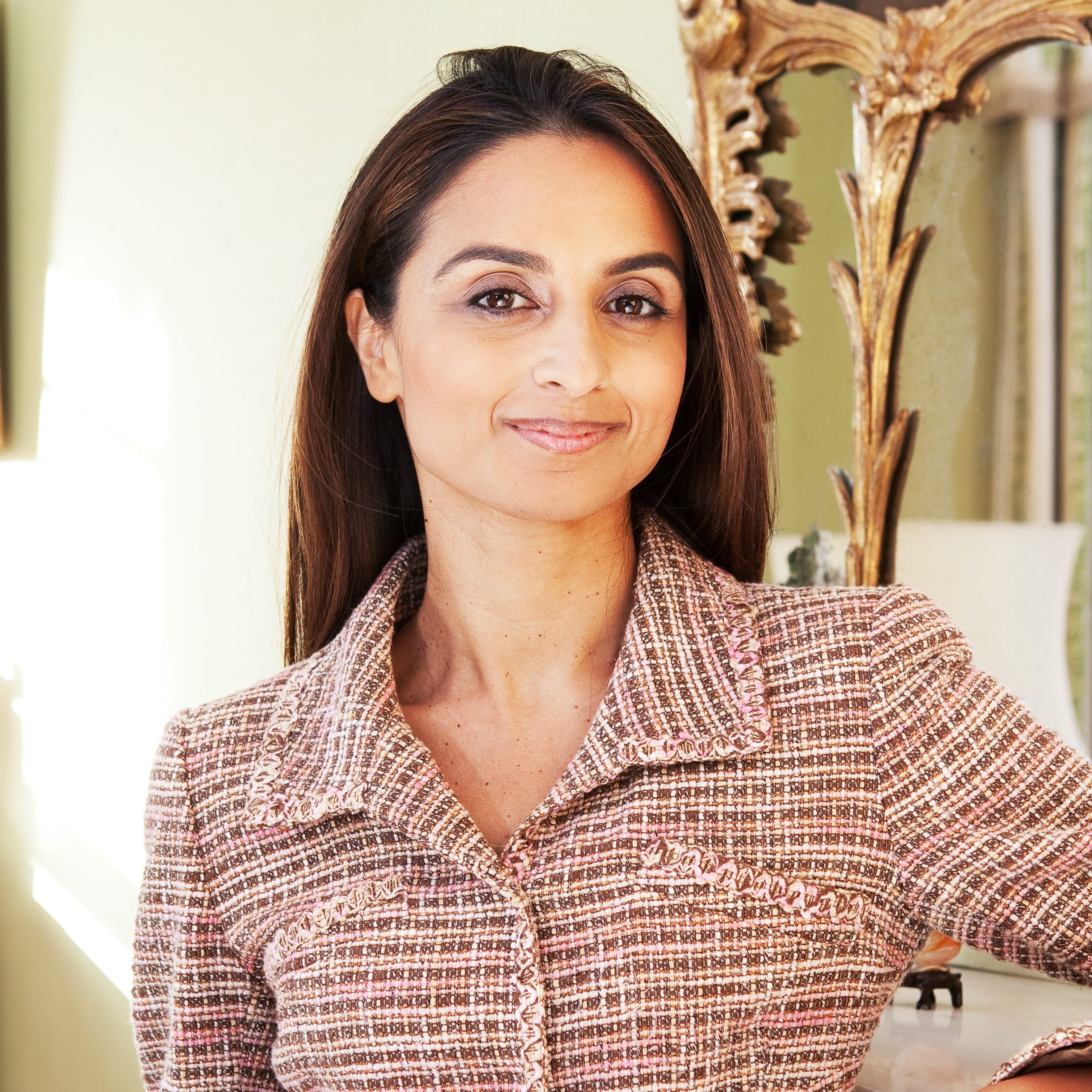 Farzana Baduel is the CEO of Curzon PR. She has been appointed as the Resident Public Relations expert and Ambassador for the Oxford Foundry, the University of Oxford’s entrepreneurship centre. As a passionate advocate of strategic communications, she champions the power of PR as a dynamic force for building bridges and unifying the world’s voices into a global narrative. She set up Curzon PR in 2009, having previously served as Vice-Chair of Business Relations for the UK Conservative Party.

Farzana is a PR expert working across government, corporate, consumer and arts & culture. She is both Chartered at the Institute of Public Relations (CIPR) and holds a Fellowship at the Chartered Institute of Marketing (CIM). She regularly lectures around the world and is a media commentator on PR, diversity and women leadership. She is a trustee at The British Asian Trust, a charity that tackles poverty, inequality and injustice in South Asia. She has won awards including Entrepreneur of the Year at WPO, Businesswoman of the Year at the Muslim Awards, Entrepreneur of the Year at the Asian Women of Achievement Awards and the Media Professional of the Year at the AMA Awards.