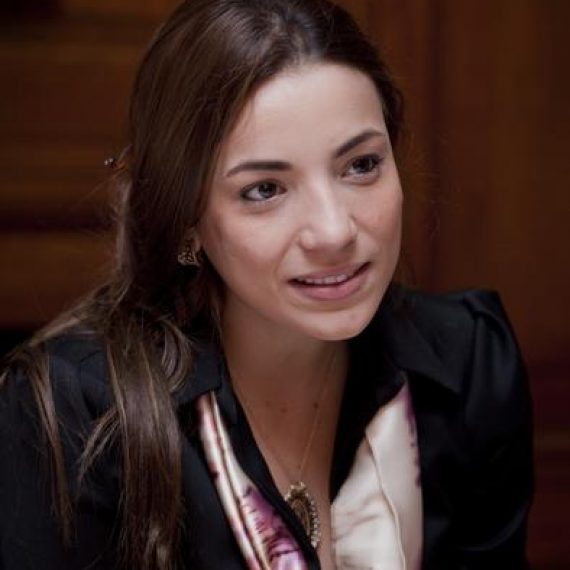 Ana Irene Delgado Guerra is the Senator of the Republic of Panama responsible for International Relations, Panama canal and infrastructure, indigenous affairs, and commissions. She is also a partner at the leading legal Panamanian firm, Solis, Endara, Delgado and guevara (SOLENDEG).

Some notable professional achievements of Ana’s include an APEDE Distinction to sponsor the annual Convention in 2010/2011, Ministry of Education of Panama. The Guillermo Andreve Award, 2000 & Business and Professional Women Club of El Dorado.

Among her many credentials and awards, Ana has achieved many academic and sports achievements, most notably in Fencing, representing Panama on the World Fencing Championships in 2013. She takes part in a variety of community work for Panamanian Indian communities, such as Kunas and Wounan, to name only a few. Her hobbies include Fencing, Dance, Equestrian and Running