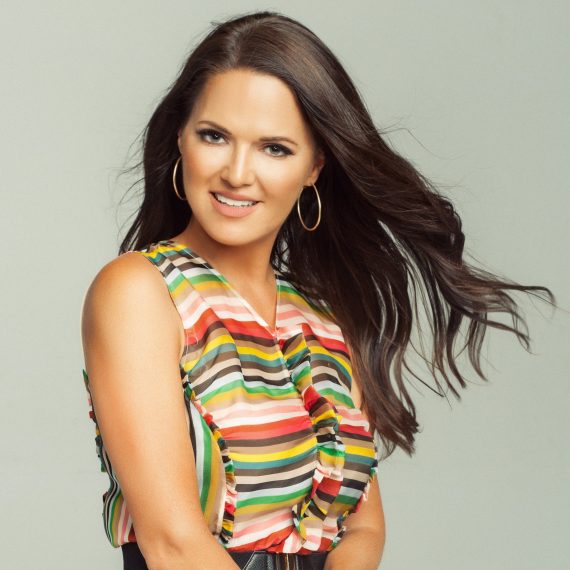 The former CFO, currently a majority investor/owner in Pristine Sun

Best-selling author of the Protogenesis Book Series, Executive Producer of the short film series Footsteps in Athens, Creator/Executive producer of the new American reality-based TV series Meet Me in Greece, primary shareholder and President of Protogenesis Media, entrepreneur and clean energy guru, Alysia Helming, started writing her own short stories and plays for school in the third grade, and throughout her life has never forgotten her passion for writing.

In 2000, Alysia coauthored a pilot for a TV series, One Degree of Separation and in 2006, she coordinated the local premiere of the feature-length movie The Great Warming starring Alanis Morissette and Keanu Reeves, assisting with the nationwide release of the film. As a former student in Screenwriting at University of California, Los Angeles, Alysia wrote a full-length feature film screenplay, The Green Warrior, in 2009-2010.

Protogenesis is Alysia’s first novel, which is book one out of seven in a series. She travels regularly between her home in the San Francisco Bay area, and Athens, Greece, the primary setting for her novel series.

Protogenesis was self-published in 2016. Within the first month, it rose to best-seller on Amazon for three consecutive weeks and was featured on the Reuters feed at NY Times Square. While writing this novel, she visited Athens, Greece 13 times where she met over 500 people who helped her research and develop her novel, including the real-life inspiration for one of her characters, Greek star Kostas Martakis.

When she isn’t writing, Helming is considered a ‘Clean Energy Guru’. She was the former CFO and now, is a majority investor/owner in Pristine Sun, a major solar independent power producer in the United States, which she co-founded with her husband Troy Helming.