Faites vos jeux. Riewn ne va plus! Your Summer wardrobe 2021 and real trends of the Summer 2021

Dr. Olga Roh, a celebrity fashion designer, is inviting you to an interactive meeting to discuss Summer trends and the colours of 2021. Dr. Roh will also give her advice on what to buy and what not to buy, plus tips on how to clean up your wardrobe. 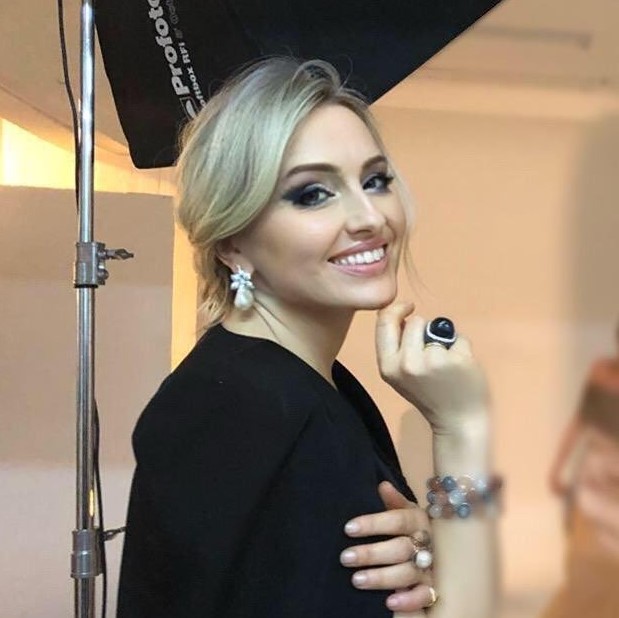 Dr Olga Roh is an award-winning fashion designer and creative director of ROHMIR Group of Companies, is also known as the official designer of some prestigious pageants such as Miss Switzerland and Miss Universe. Apart from being a designer, she is an artist and writer. In cooperation with Patrick Morgan as illustrator, she started a very popular series of the publications “Among the Stars” and interviewed international stars such as Andrea Bocelli, Denis Matsuev, Michael Craig-Martin among many other personalities. Olga holds a Ph.D. in philosophy from the University of Bern, Switzerland, a diploma of pedagogy and psychology and also a master’s degree in fashion from the Istituto Marangoni.

In 2007 Olga Roh established ROHMIR, an affordable luxury ready-to-wear ladies’ fashion label which has been inspired by the idea of non-intrusive body shaping. Rohmir’s designs build on structured silhouettes and symmetrically silhouetted pieces, which enhance the body’s femininity. Some of Rohmir’s creations are patented technical innovations. Roh is also known for the creation and use of unique French tweed and lace, which has earned it the reputation of the ”Elegant, glamorous and timeless French fashion”. One of the most famous tweed styles remains her bespoke red tweed coat created for Theresa May to meet HM the Queen.

Olga has been awarded The Woman of Hope Award, an award by Tatler Hong Kong Magazine, an award by Positive Luxury Platform  and many others.

With the motto “don’t harm your body, do wear the right clothes” she created a wonderful fans’ and clients’ community of ROHMIR fashionistas: Sheikha Moza bint Nasser, Liv Tyler, Nastassja Kinski, Shirley Bassey to name a few. Olga Roh is often a guest in many TV talk shows in the UK, Germany and Switzerland.

Join us on Zoom on 18 May at 5pm BST where you will be advised on how to look your best.

Connect with us on social media: