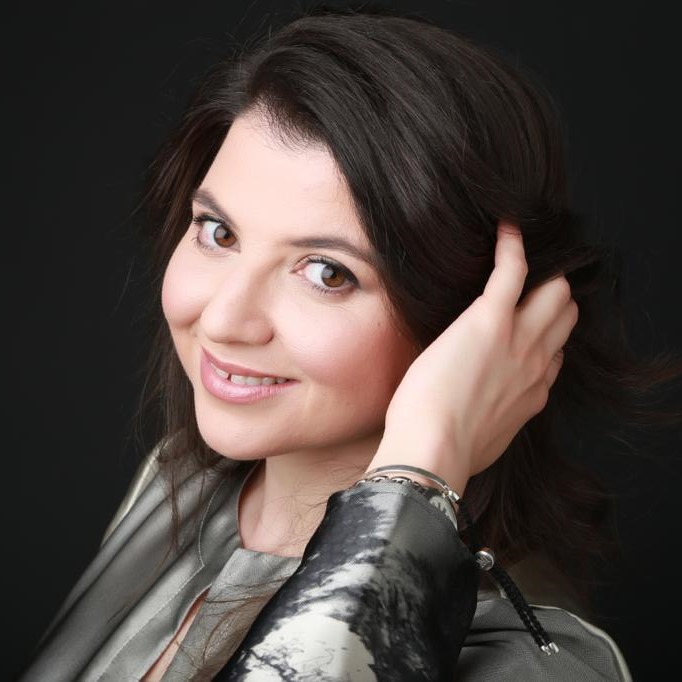 Chair of Creative Women in Azerbaijan

Ulviyya Taghizade is the Founder and Honorary President of the Azerbaijani Women’s Association in the UK and Co-Founder of Movement Platform Baku. She is one of the authors of the Progressive Positive Parenting Program that covers cognitive behavioural therapy and emotion coaching and is implemented in school and home environments.

Ulviyya served with the Ministry of Foreign Affairs of Azerbaijan and at the Embassy of Azerbaijan in Prague. In those positions, she was responsible for designing and organising charity and fundraising events under the umbrella of the diplomatic corps in the Czech Republic and Great Britain.

From 2008-2013 Ulviyya served as a committee member and volunteer worker for the Diplomatic Spouses Club Prague. During this time, she also volunteered with Hear Women: Gargar Foundation, a charity that helps women via educational projects in the UK, Somalia, and Gambia.

Ulviyya is an Honorary Member of the Eurasian Women Energy Club London, and Vice President and committee member of the Diplomatic Spouses Club London. She has served on various other boards including Hallfield Primary School PTA, London (2016-2018) and the Spouses of Ambassadors “Art Club London”.

She has received several awards, among them the Westminster Community Award 2018 in the category of Inspiration Award, and was nominated for the Active Westminster Awards 2017.

Ulviyya holds an MS in international relations and regional studies from Baku Slavic University. She is a mother of twins.