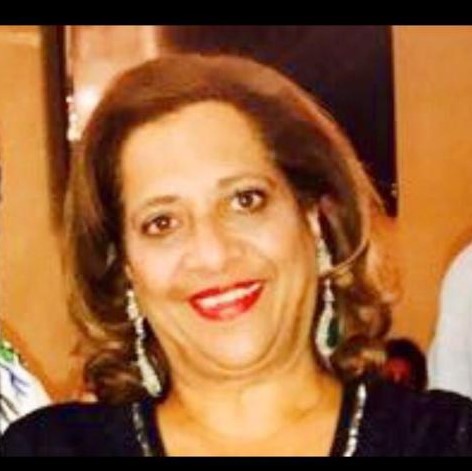 Seema is currently the Treasurer and Vice President of London CWO and Chairman fundraising & former Treasurer for National CWO, a 100yr old Organisation covering the whole country. Councillor Seema Kumar was the first Asian Woman Conservative Councillor to be elected to the London Borough of Ealing. She has served in the Mayoralty and held Deputy Portfolios for Health and Well Being, Shadow Cabinet Member For Finance, Business, Council Services and Safer Communities. She has been a Vice Chairman on Scrutiny panels, Violence against Women and Girls, Knife crime and Youth Engagement, Active Citizenship and Covid.

Seema’s constituency is Ealing Central & Acton. She served as an officer, Chairman Acton Wards & fundraising. She is Chairman of The Patron’s Club ECACA in its 11th year now. She was the campaign fundraising Director for Daniel Kawczynski MP who stood in Ealing Southall 2001 & assisted Steve Norris’s Mayoral Campaign fundraising. Campaigns she has worked on include Edward Timpson, Boris Johnson Mayoral, & several by elections in the country. Seema was Co Chairman of the Major 60th Anniversary India & Pakistan Gala Fundraising Dinner with David Cameron. Assisted Ealing Central MP Angie Bray, was on the Committee of The Black and White Conservative Ball. Seema was Chief Fundraiser / Treasurer for Cllr Joy Morrissey, in 2017 and her Mayoral campaign in 2018.

She served on the Licensing and Planning Committee & was on the boards of Action Acton, Catalyst Housing.

Seema is on the committee for a number of organizations including the Agha Khan Ball, Help The Aged with princess Helena Moutafian, the committee of Concern for Mental Health, plus many more.

She has achieved Recognition & Awards for Excellence & Outstanding Achievement in Politics and Leadership’.

Born in Nairobi Kenya Seema lives in Ealing with her family and 4 children. She is a philanthropist who studied Psychology, she speaks several languages & has travelled the world. Charity work is her passion.

Her motto is ‘ Progress with Compassion ‘.