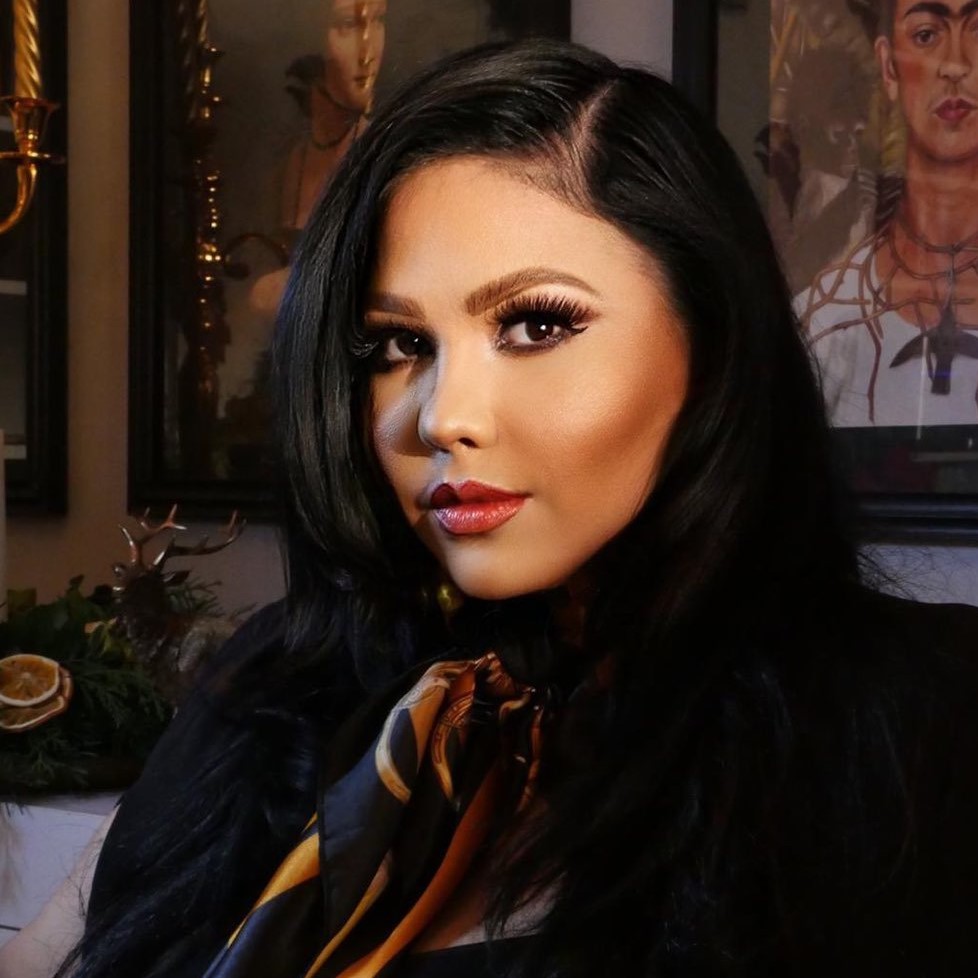 Current director and chairman for the UK Parliamentary Society for Arts, Fashion & Sports.

​Rebeca is also the founder of Art in Fusion, a TV Production Company as well as a Marketing Manager at the Anglia Ruskin University London.

Rebeca has been involved in the higher education business in the UK for the last 21 years and has been leading Art in Fusion TV since its inception in 2013. Ms Riofrio is also an active member of the Foreign Commonwealth Council in the United Kingdom and an appointed UK Deputy Director for Fashion & Arts for the British Chinese Youth Federation.

During her early working life, Rebeca literally became the “eyes” of an American novelist, travel writer and a renowned war correspondent, Ms Martha Gellhorn, whose eyesight had sadly deteriorated. Gellhorn first achieved international recognition for bravely covering the Spanish Civil War with her then husband Ernest Hemingway. The legendary war reporter inspired Rebeca to not just follow what she saw around her, but to express her emotions to illustrate what she felt.

Rebeca has had opportunity to work with luxury brands like Lamborghini – Ferrari – Dolce & Gabbana – to name a few and with designers from all around the world, both in fashion, video and photography, as well as becoming a fashion and marketing consultant, a commercial director, and leading several marketing campaigns for luxury brands on a global basis.  Due to her vast practical knowledge in education, fashion and the arts, Rebeca also evolved as a business mentor to young entrepreneurs and upcoming celebrities. She is a trained counsellor with over 16 years of exposure and experience.

​Furthermore, Rebeca has been a key contributor to the development of a multi-million-pound company that in 2006 and 2010 was awarded the Queen’s award for Business and Enterprise. She was hence presented with the award officially by Queen Elizabeth II and Prince Philip, at a reception in Buckingham Palace.

Art in Fusion TV – at the moment has reached out to an audience of 6’100,000 weekly viewers and is streamed in cable and provides content to 35 different countries. – Art in Fusion TV also has engendered partnerships with 5 different mega international magazines that publish direct news.

Rebeca’s work with the Parliamentary Society for Arts Fashion and Sports is touching people around the globe as huge campaigner against modern human slavery, modern human trafficking, global warming and sustainability. Rebeca’s works also includes preparation events in Arts and Fashion for the UK Royal family.

Rebeca Riofrio have received several awards throughout her career, and has recently acquired the prestigious Big Ben Award 2018- 2019, received in the House of Lords at Westminster for her outstanding achievement and in recognition of her career in the world of arts, fashion and education as well as a media publicist and mentor for many young people during 19 years, in February 2019 she received the Outstanding Award given by the government of France for her philanthropic work.