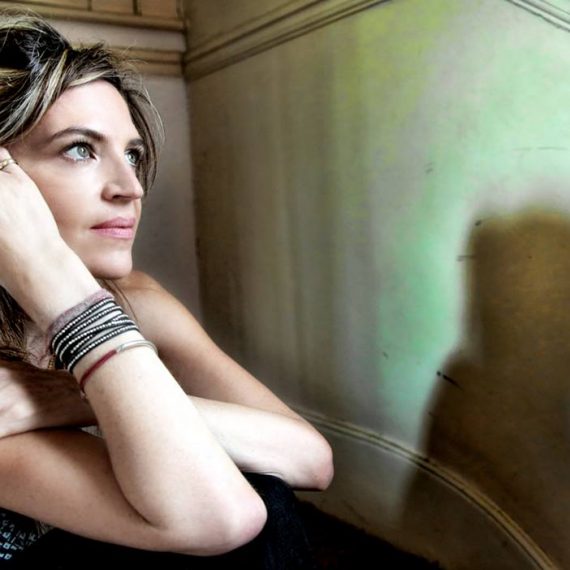 Martha Fiennes is a British award-winning filmmaker, director, writer and artist. Her multi-layered work is increasingly informed by technological developments and ideas in contemporary art practice while remaining resolutely the artistic expression of a highly gifted filmmaker. Her new digital art work entitled Nativity is part of a new series of projects initiated in 2011, which use a pioneering form of generative computer technologies to create large-scale ‘film- works’ which extend the possibilities of film as a medium and art as an experience. The work has been screened in a number of high profile museums around the world.

Martha was recently awarded the “Women of Excellence 2017” at the House of Lords.