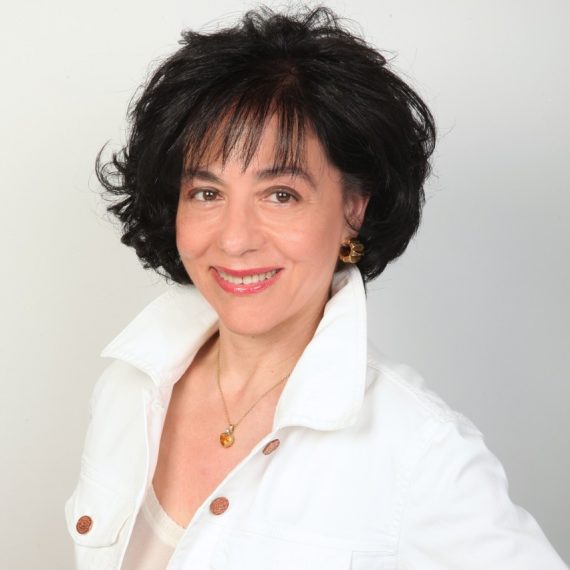 A prominent and highly respected business professional, Ms. Tanou has built and expanded a publicly listed international travel and tourism business Top Kinisis Travel Public Ltd over the past thirty years. Ms Tanou was educated at the University of Nancy, France and is an active proponent of private sector development in the Cyprus economy.

She is Vice President of the International Chambers of Commerce in Cyprus and is a highly respected activist on matters of commercial transparency and entrepreneurship. Ms. Tanou is former President of the Cyprus Federation of Business and Professional Women, the Cyprus European Ambassador of Women Entrepreneurs and a recipient of the prestigious Madam Figaro Business Woman of the Year Award in 2012.

She is a founding member of the Rotary Club Nicosia Aspelia since 1995 and held the position of Deputy District Governor for the 2452 region 2017/18. She is also on the Board of Directors of World Vision.